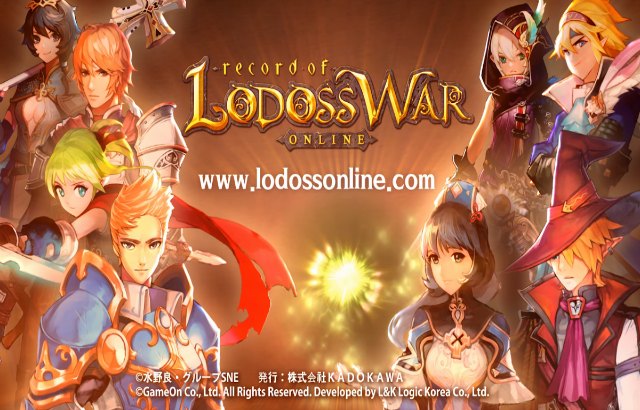 Players will be able to reach level 120 and grow their ability level to 1500. Therefore, you will be able to grow your character to suit to your taste. In addition, leveling will become more streamline, allowing new players to progress with ease.

Last but not least, fields, dungeons, and labyrinths are being improved. More fields and new labyrinth named “Labyrinth of Disillusionment” will be introduced due to the increment of level cap.