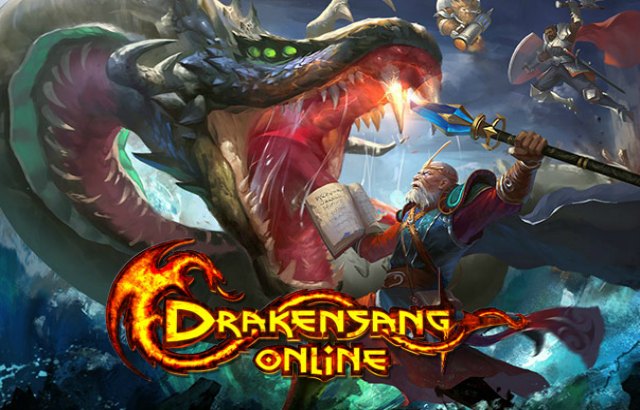 For players of Darkensang Online, get your characters ready. The new expansion, Sands of Malice goes live today!

The Sands of Malice is a new region and content expansion that adds much needed progression to the game. The new area will take players to a new desert region where new quests and mysteries await.

What’s awesome is that the region looks incredible. In the official trailer release a couple of days ago, the game showed off some teaser footage that’s pretty exciting. There’s new monsters appropriate to the desert setting. Expect to see scorpions, scarabs and more.

The expansion will also introduce the much anticipated flying mount, the flying carpet. You can now live your Aladdin dreams and just stroll across the sand dunes in style.

Will the expansion elevate Darkensang Online to greater heights? It’s hard to say as the game hasn’t been making a lot of news lately. DO is an isometric browser MMO, and it plays just like Diablo.

The game has a decent combat system that can be addictive. But players largely play for the traditional hack and slash mechanics. Content hasn’t been released regularly for a while too. So the new expansion is definitely a step in the right direction for the future.

We may just have to step into the world again to see what else is new. So do expect us to jump in for a review or a quick impressions video sometime soon. What do you think of the new expansion for DO? Are you excited or on the fence? Let us know in the comments below!