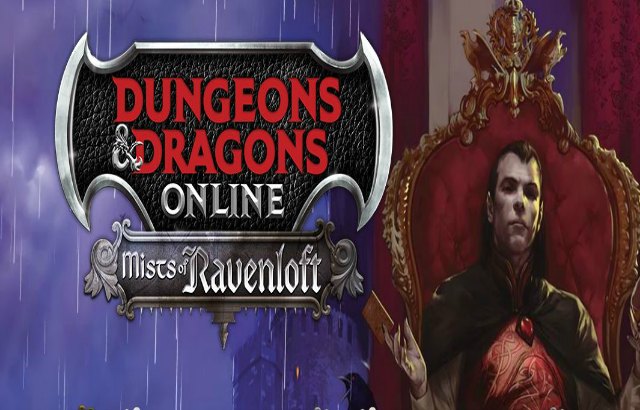 Good news, Dungeons & Dragons Online fans, the Mists of Ravenloft expansion can now be preordered. The expansion goes live on the 5th of December and brings a bunch of new content to the game. This includes the brand new Aasimar race.

In typical Standing Stone Games fashion, there are three preorder packages to choose from. Anyone who plays LOTRO and saw the Mordor expansion packages will be familiar with these. Here’s what the pricing looks like:

There’s a bunch of perks, exclusive outfits and other bonuses in the more expansive $130 Ultimate Fan Bundle. However, all of them will include the new Aasimar race. I think SSG learned their lesson from not including the High Elf race in the basic edition. In addition, Mists of Ravenloft brings a dozen new dungeon quests and a new raid. Moreover, players can expect a new wilderness area, two new public areas on top of a new saga.

Therefore, if you’re totally into Dungeons & Dragons Online and want to continue your adventures, this is it. Mists of Ravenloft is probably just what the game needs right now to bring back players or gain new ones. While it’s on the expensive side, just as Mordor was, there’s potential for some serious fun here. Check out the official post here for more info.
0 Share
Share Tweet
Topics: DDO Dungeons And Dragons Online mists of ravenloft MMO MMORPG