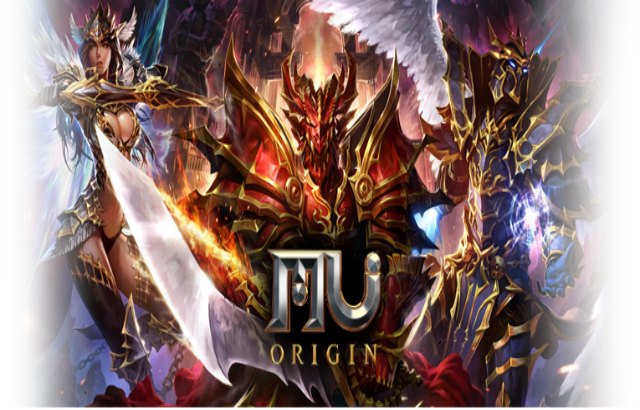 The latest update to MU Origin introduces a new server dungeon, Infernal Canyon, where players can defeat the boss monster and claim rewards together with warriors from all servers. Available after 3 Rebirth Level 60, this new dungeon allows a maximum of five players to form a party and enter the Infernal Canyon for 15 minutes.

Webzen has also added the new Mount system not only to help speed up their journey, but also to increase their stats significantly. In addition, each Mount has a special skill to use in battle. The Mounts can be acquired through Mount Capture or Infernal Canyon.

With this new update, the Awaken system allows players to activate Awaken Stones to enhance their equipment. These come in two forms – Attack and Defense, which can be used to upgrade items like weapons, rings, and armor.

One of the biggest new features for MU Origin is the new Server Assault mode, which allows players to loot other servers via PvP fights. To join this new event, players need to reach Rebirth 7 Level 55, and then show up every Sunday at 21:30. Each Season lasts 13 weeks.

A new all-server area for Rebirth 14, Abyss Temple is also available in the game.

In addition to these new features, this update to MU Origin will include system improvements and adjustments, and an enriched experience to enjoy with a multitude of special events including login event, extra bonus/rewards, and giveaways.