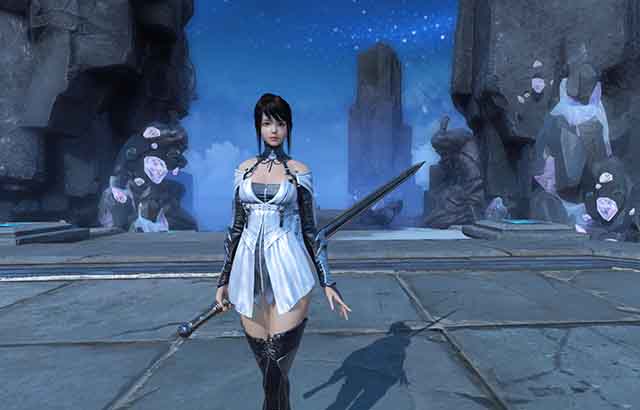 In the house of the Chinese Gaming company, NetEase, a brilliant new MMO in the name of Twilight Spirits is developed. The Company has recently published an exciting new trailer that features the game classes in pre-beta mode. Because of the heavy metal music and awesome video animations this game looks promising.

At the moment, all we know is that in this action RPG each new players has to choose between four different Characters. after the selection, the player grinds through PvP, Raids and Dungeons.

The game seems to feature an amazing combat mechanic system. Because of that, dodges and parries are mandatory to survive. NetEase hasn’t published Twilight Spirits yet, even in China. Therefore, it could be while until ‘Westerns’ will be able to play it. hence, if you truly want to experience the game you can already register a NetEase account to be one of the firsts to play this promising MMO.