Nexon Plans To Launch Victory 4 On PC This Month

Nexon Plans To Launch Victory 4 On PC This Month 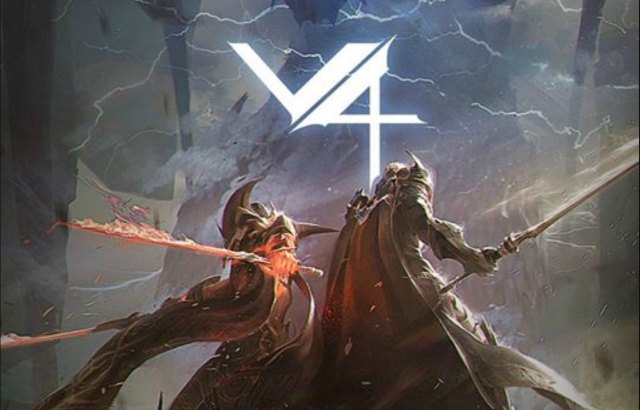 Victory 4 is still a relatively new title in the Asian mobile MMORPG market, but Nexon already has big plans for it. The company has stated its wish to bring this newly launched mobile MMORPG for smartphones to the PC in south-Korea, as early as this month. Korean gaming sites already have PC version teasers and more details from Nexon regarding game access and release dates will be coming very soon. No word on a global PC launch just yet, and the mobile version isn’t even launched in the West yet so it will take some time before we hear anything about it coming to other regions. Let’s hope the PC version isn’t just a lazy mobile port.

If you haven’t heard of Victory 4 before, it’s basically a typical Korean MMORPG featuring action combat, nice visuals and of course, PvP. The game’s attraction is its open world field large battles with other players, and from previews it looks like quite the feat to pull off especially for a mobile title.

It does have PvE stories and quests too. The story of the Victory 4 world revolves around two dimensions: Silunas and Batra. The only way to move two dimensions is through the portal. The portal, the only passageway between the worlds, is a principle that occurs naturally but is sometimes artificially created. Although building portals consumes a lot of resources, attempts to build portals continue. For war, to summon creatures of this world, for new resources, to create wealth of forms never before, or to become rulers of a new world. There are so many reasons, purposes, and methods. Or sometimes there are those who accidentally shift dimensions.