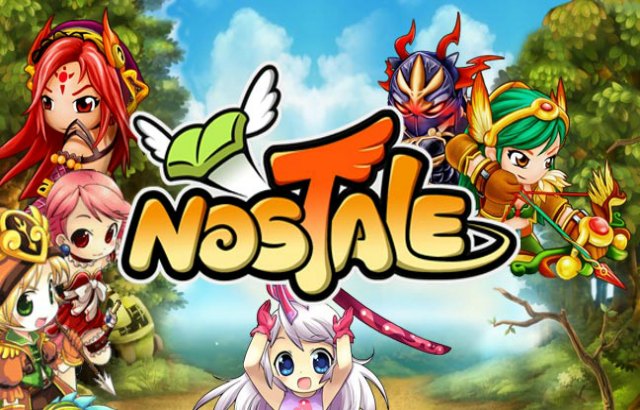 Free to play MMORPG NosTale is hosting a Double XP Weekend that you don’t want to miss. Beginning on Saturday 28th October, players will be earning double XP from all sources. These includes quests, PvE dungeons and more. The celebration event will run for 48 hours and ends on Sunday 29th October.

In addition to that, NosTale will have another event prior to the weekend. The Halloween event will go live on Thursday 26th October all the way in to early November. During which, you will be able to earn some pretty cool rewards including costumes and mounts.

The Asian themed MMORPG is seeing something of a resurgence lately. It’s recent launch on Steam is bringing back plenty of players, thanks to the convenience on being on the ultimate gaming platform. The ease of log in and communication is also a factor, according to some. Therefore, it’s great to see the game dish out more community events that leverages the current player population.

For more information on everything NosTale, check out the official site here.