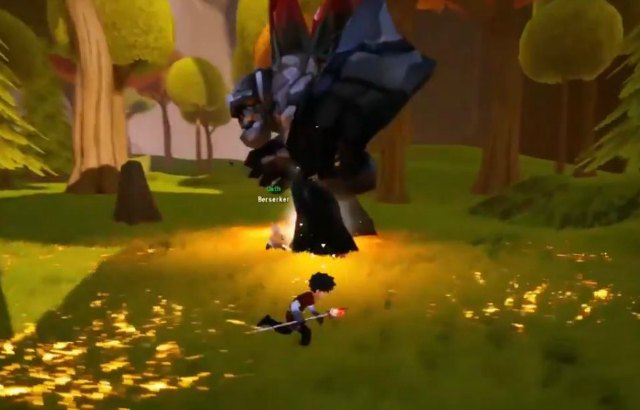 Oath features seven classes in the form of Berserker, Pyromancer, Rogue, Guardian, Knight, Ranger, and Cryomancer with more planned later. Most of the game’s activities seem to be PvE focused with dungeons, raids, and other group-focused content promised. The goal is to make an MMO where grouping is necessary in the interest of making a “community based game.” PvP will be in the game as well, with arena modes including 1v1, 2v2, and CTF, along with promise of modes unique to Oath.

You can watch some quick gameplay footage here: https://www.youtube.com/watch?v=aGZjCXZ_oE8

Oath also has a Verified Discord server which is loaded with fans and a responsive staff to answer questions: https://discord.gg/oath

The devs behind Oath are asking for $35k — the “lowest possible amount” needed to get the title to beta. Funding will be aimed at content creation, including 3D models, icons, maps, and UI. That said, Oath has already built a core game that can be shown in action. That action can be seen in the video below, while more details can be learned on the Kickstarter page or at this FAQ.

If you are interested in supporting the project, you can view their Kickstarter which has a lot more information and more game footage, check out the Kickstarter page at: https://www.kickstarter.com/projects/readyupstudios/oath?ref=3z68uu