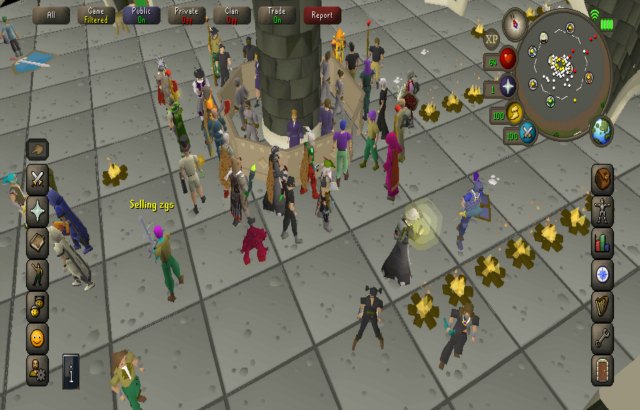 agex has revealed today that on its 18th birthday the RuneScape franchise has reached an all-time high, soaring above the previous 2008 peak, following expansion on to mobile. The successful launch of Old School RuneScape on mobile and early testing of RuneScape mobile has boosted subscriber levels to well above the 1million mark. During its strongest year to date, Jagex achieved a number of significant milestones:

“2018 was a fantastic year for our RuneScape games, which have truly come of age. The franchise has been growing consistently for five years, and we’ve seen a surge of further community growth with the move to mobile. Old School RuneScape’s successful mobile launch was made possible by our incredible team who’ve been able to make this classic game play smoothly in a mobile form-factor, and which allows players to enjoy the convenience of completely interoperable PC to mobile cross-play. This achievement showcases our living games philosophy; bringing deeply engaging community experiences to players wherever they are.