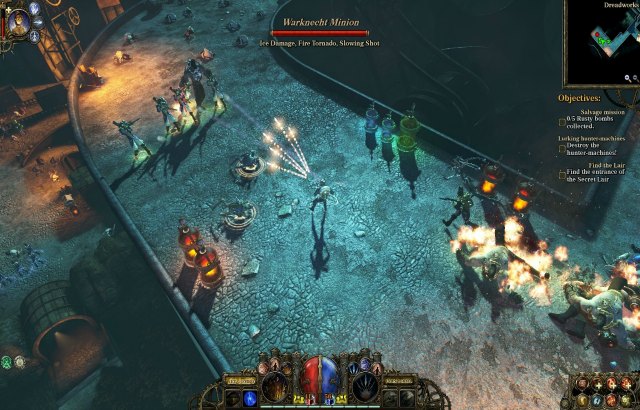 Welcome to New Year’s Eve 2018, and we’re sharing our favorite top 5 ARPGS of the year, as we wait for 2019’s roster and upcoming games to release.. The later half of 2018 have seen more games from the MMO spectrum to check out, and while next year is also looking promising for single player ARPGS. So here’s a look at some of the best games to play in the ARPG genre.

From the outside, Shadows: Awakening looks like just another ordinary ARPG game that fails to stand out from the crowd. Upon deeper inspection, we were surprised at how engaging the gameplay mechanics are. 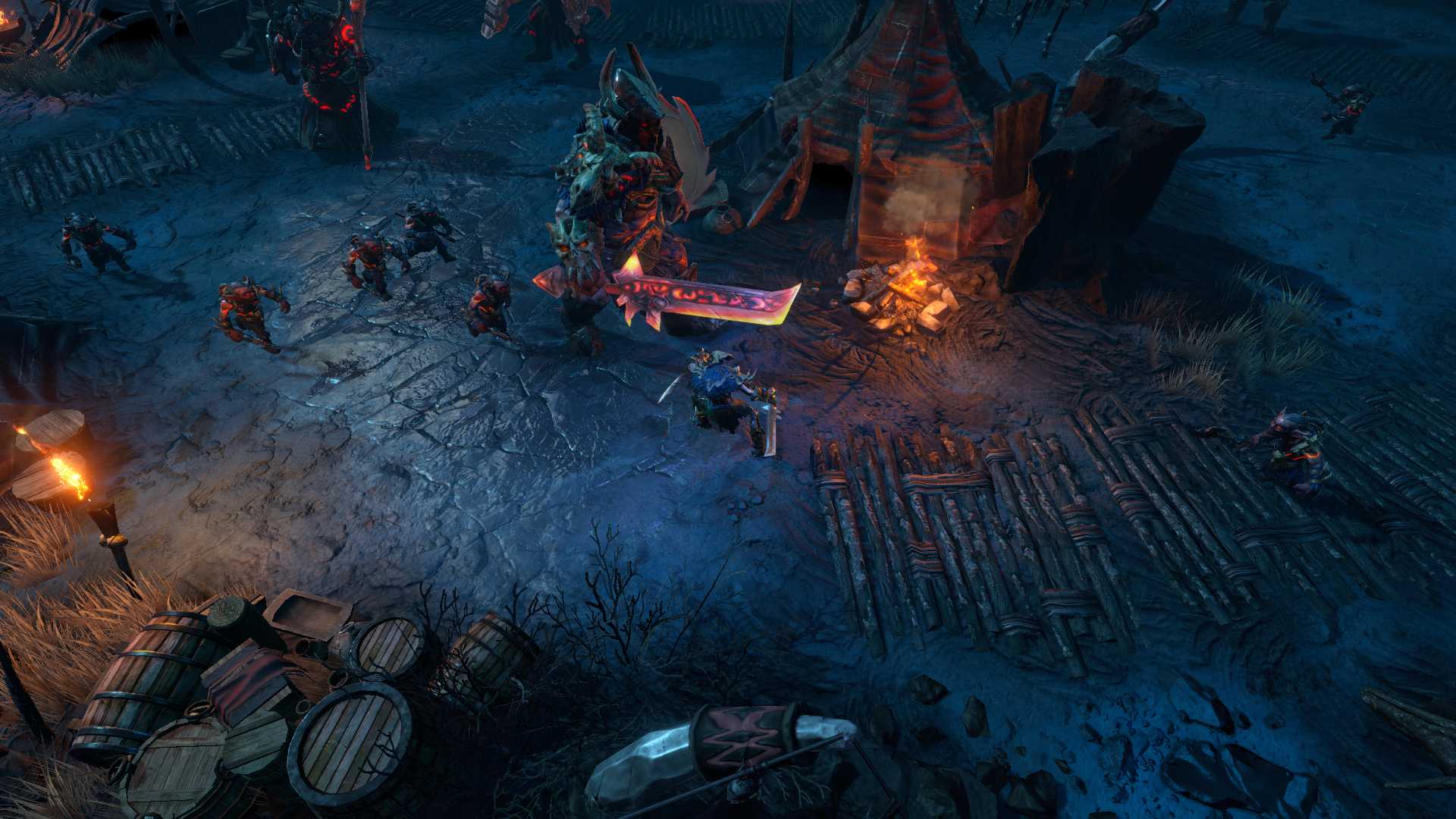 Path of Exile remains of the best ARPGs out there in terms of gameplay. And best yet, it’s coming to the PlayStation 4 soon! It stands toe to toe with Blizzard’s Diablo 3, but with more to offer considering it’s buy-in price of nothing. The combat is satisfying, and there’s so many good updates added to the game that makes it all the more worthwhile. Over the last year or so, expansions and many other quality of life updates has taken the game from strength to strength.

Yes, we know. Putting Diablo 3 again on the list is a bit of a hack, but trust us on this one – the Nintendo Switch version is an absolute blast. Released this past October, Blizzard has finally brought a worth ARPG to Nintendo’s popular Switch console, and my goodness does it work great. For starters, the edition comes with all previous content unlocked in addition to some other neat bonus items, like Ganondorf’s armor set for cosmetics. The FPS may be locked on the Switch but it actually performs great, with little or no stutters and super fast loading times, making this absolutely great to play on the go. 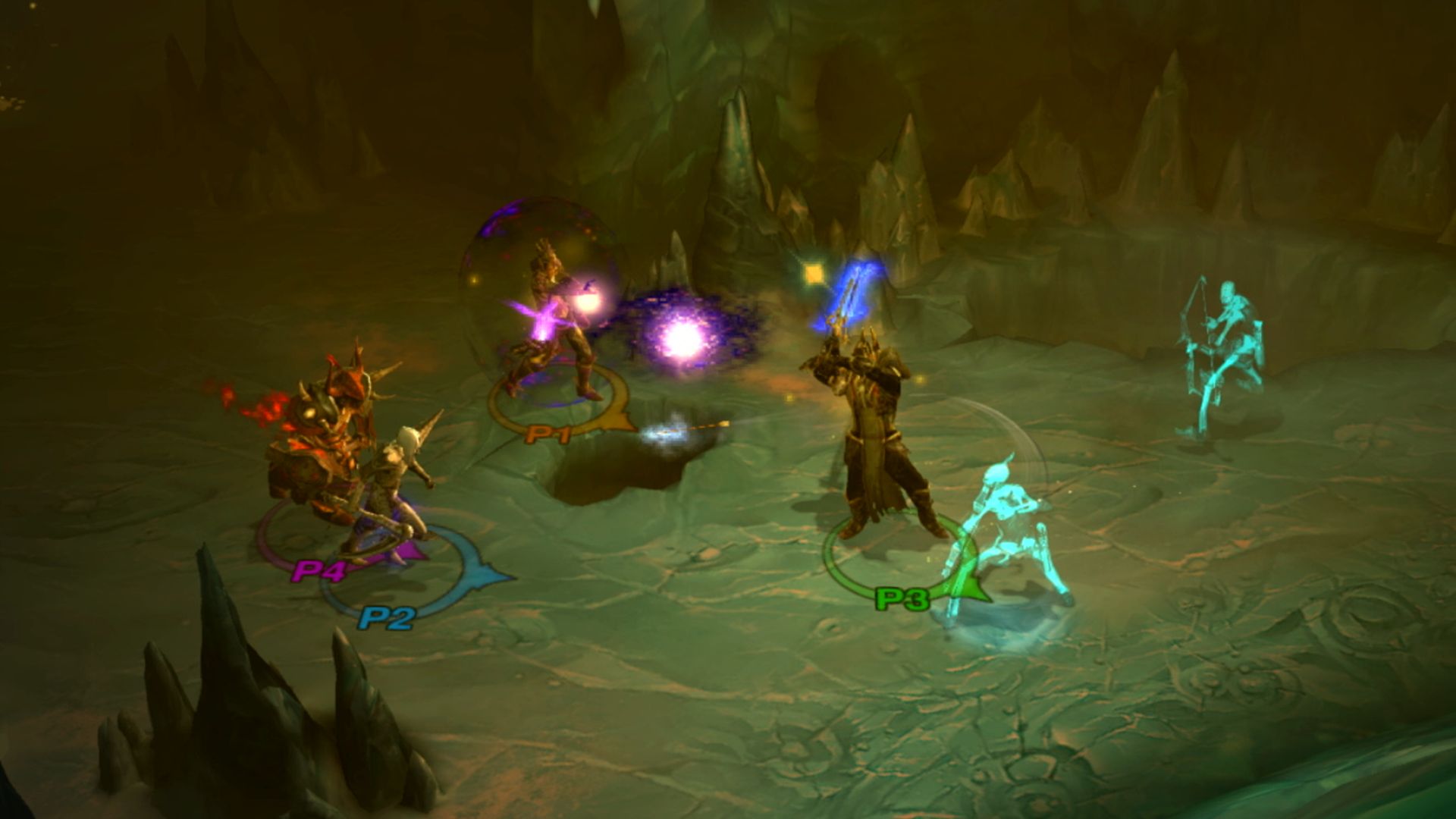 Launched in December 2018, Legends of Aria could be the ARPG that fixes your MMO needs. For starters, it’s not a typical ARPG that relies on fast clicky action and heavy loot. It’s a classic sandbox MMORPG more in the vein of the Ultima series of games, or recently, Albion Online. And wrapping up our list is another new entry and belongs to the MMORPG genre, MapleStory 2. Since its global launch in North America last month, MapleStory 2 has been receiving an enormous amount of praise and the reasons are valid. It’s not a 3D world featuring blocky designs and a top down ARPG system with an accompanying combat that works. It’s not quite Diablo 3 material, but it’s large pool of classes to pick from ensures that you’ll find one which suits your combat playstyle. 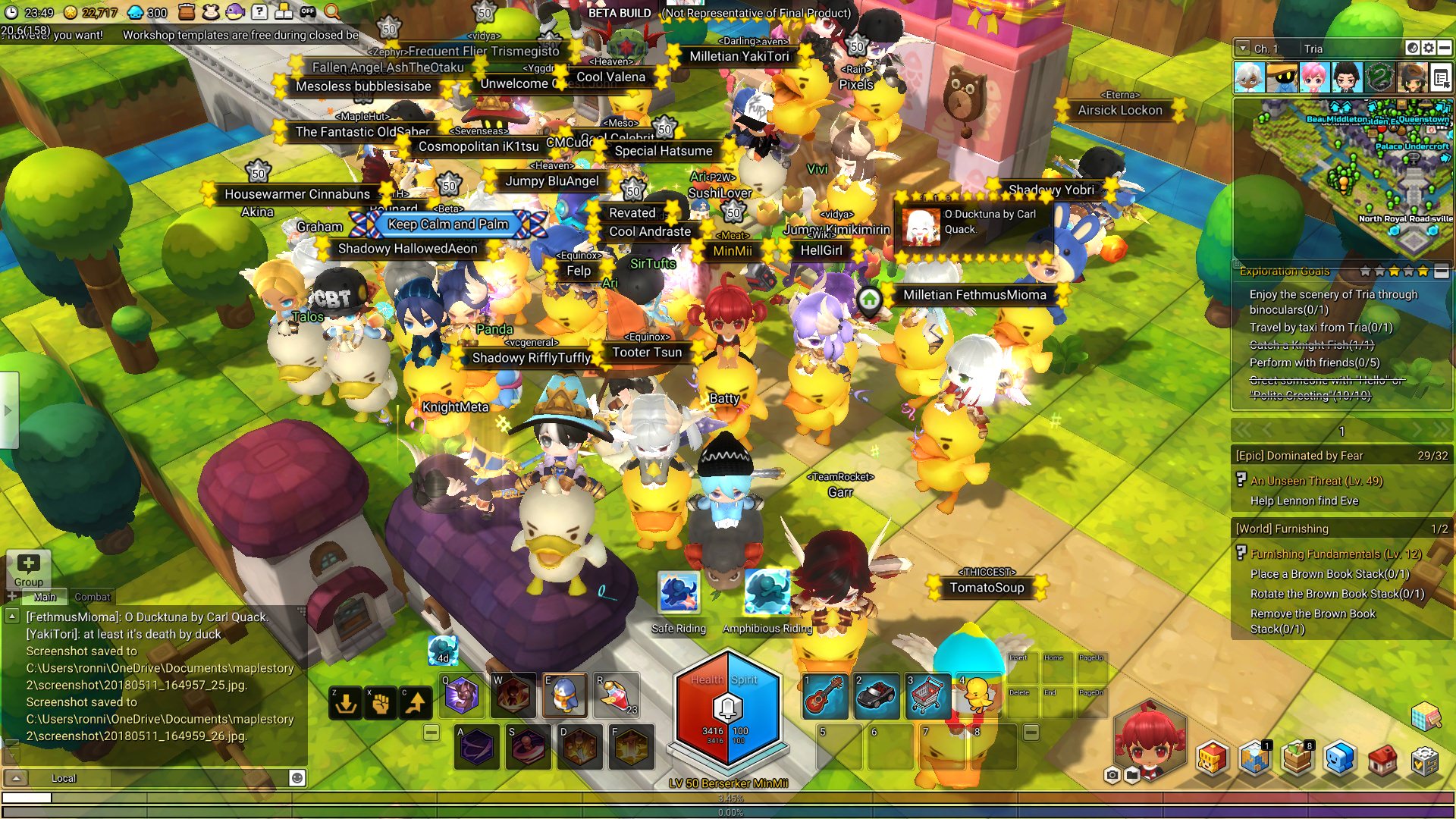