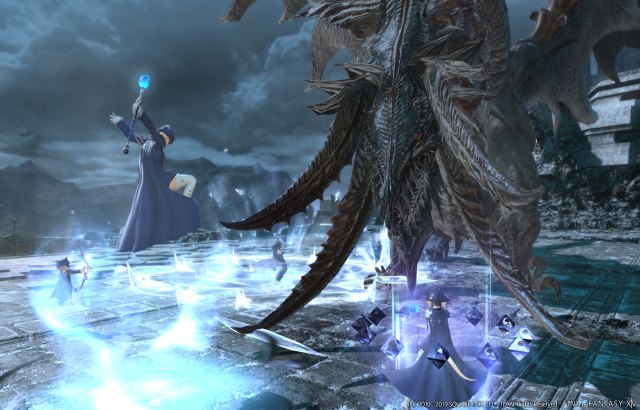 Things are picking up in FFXIV for Blue Mage jobs as Square Enix have released Final Fantasy XIV’s Patch 5.15. This update introduces new challenges for Warriors of Light, including a new PvP mode for those looking to test their skills against other players and the first major update for the Blue Mage—content which can be enjoyed solo or with friends.

Additionally, players will come across a new mount, minion, crafting recipes, achievements and much more in this patch.