Path of Exile Has Launched Its Betrayal Expansion To Critical Acclaim

Path of Exile Has Launched Its Betrayal Expansion To Critical Acclaim 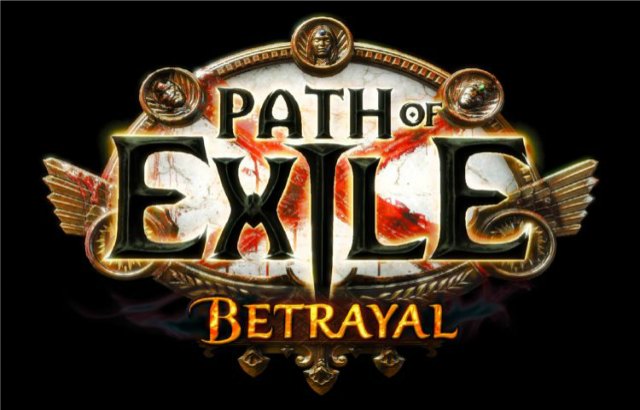 Path of Exile has launched its largest content expansion of 2018 for PC and Xbox One. In Path of Exile: Betrayal, you must accompany Jun Ortoi as she investigates a mysterious organization known as the Immortal Syndicate. With Jun’s help, manipulate and influence the eighteen members of the Syndicate in order to further your investigation.  Each Syndicate member has their own personality, with alliances and rivalries that can change based on your actions. You’ll need to bargain, interrogate, and possibly even execute a few of them in order to progress.

Path of Exile continues to be one of the largest online Action RPGs with continual, massive audience growth. Successful launches on the Xbox One and in China have more than doubled the Path of Exile player community since August 2017, with over 3.5 million players having played the game’s 2017 expansion, Path of Exile: The Fall of Oriath. The Fall of Oriath was named one of the Top 50 Games of 2017 by Game Informer Magazine, as well as the top “Game as a Service” (an established title receiving outstanding updates and continued support).

Path of Exile was released in October 2013 to critical acclaim including winning GameSpot’s PC Game of the Year award. Since its launch, Path of Exile has become a global community of over 20 million players including localized versions in English, German, French, Spanish, Simplified and Traditional Chinese, Russian, Thai and Brazilian Portuguese.