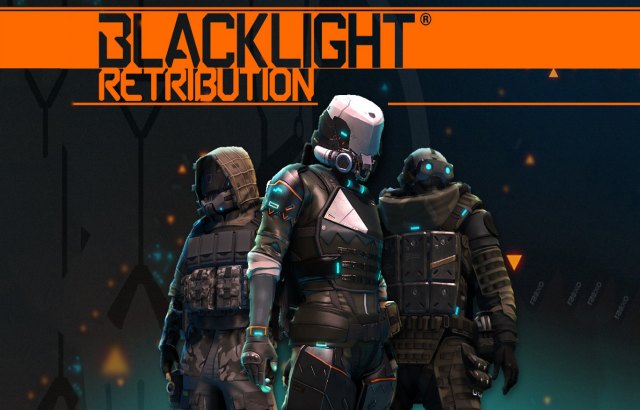 Perfect World Entertainment are handing Blacklight: Retribution Harduit Labs, developers of the console version of the game. Harsuit Labs will now have full control over development moving forward on all platforms. Originally released in 2012, BR had a good life under Zombie studios and PWE. The transition will take place effective November 20th.

Blacklight: Retribution is a popular first person shooter MMO, with fun mechanics and a decent progression system. The game will now look to the future and try to compete in a saturated FPS landscape.

“Over the past five years, Blacklight: Retribution has become a leader in the free-to-play FPS genre and working with the developers to accomplish this achievement has been an honor,” said Bryan Huang, CEO of Perfect World Entertainment. “We look forward to Hardsuit Labs’ bright future and are excited to see what is next for them.”

Among the things Hardsuit Labs are planning for the game includes new servers for the PC community. In addition to that, the team is also working on a way to transfer player accounts from Arc to Steam. That pretty much means that Blacklight: Retribution will now most likely be an exclusive title on Steam. This might work in favor for the developers. Steam’s ease of access on top of the popularity of the Steam Wallet will offer convenience to players.