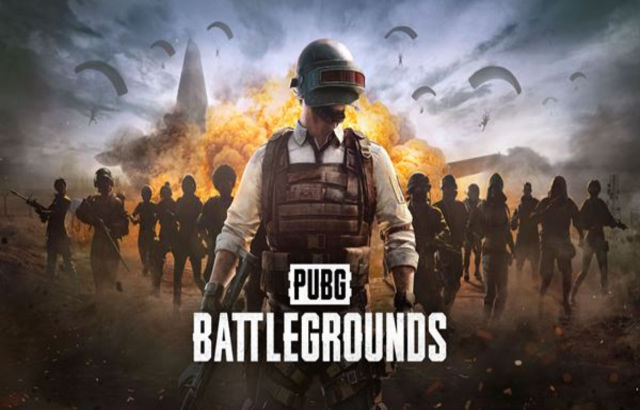 PUBG: BATTLEGROUNDS is now free-to-play (F2P) on PC and consoles. This F2P transition, which was initially announced last month at The Game Awards (TGA), marks the start of a new era for the globally popular battle royale game.

With the game’s transition to F2P, it introduces BATTLEGROUNDS Plus, an optional premium account upgrade that allows players to access a variety of new and exclusive in-game features. While all new players will start with a Basic Account that offers access to most game features, they can upgrade to BATTLEGROUNDS Plus for a one-time fee of $12.99 USD and gain access to the following:

UPDATE 15.2 NOW LIVE IN CELEBRATION OF THE F2P TRANSITION
In addition to the F2P transition, Update 15.2 is now live in PUBG: BATTLEGROUNDS. Update 15.2 introduces Tactical Gear, a new category of in-game items that provide new and existing players with various options for improving their in-game performances that do not involve pure gunplay. But that’s not all. See below for a full rundown of major features added to the game with Update 15.2. The full Update 15.2 Patch Notes are available HERE.

When PUBG: BATTLEGROUNDS launched into Steam Early Access in 2017, it popularized the battle royale game genre. To date, the game has sold more than 75 million copies across PC and consoles, making it one of the best-selling games of all time. In the nearly five years since its launch, PUBG: BATTLEGROUNDS has continued to expand from its early success and evolve with consistent in-game updates, including new maps, game modes and gameplay features. The PUBG brand has also grown into a multimedia franchise, pushing into other ventures such as PUBG Esports, its expansion of lore with PUBG Universe and additional games such as the recently released mobile title, PUBG: NEW STATE.