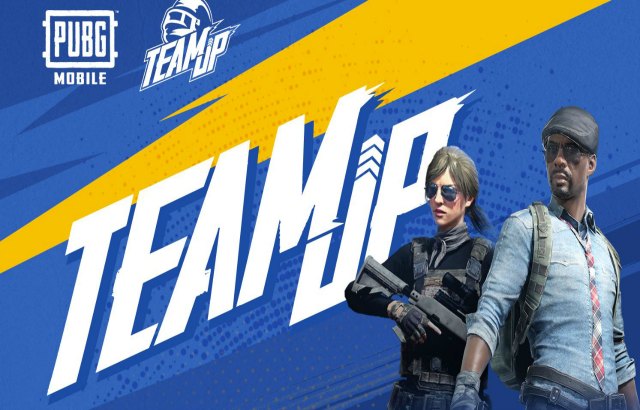 PUBG Mobile has launched its global Team Up Campaign today. As a part of the ongoing PUBG MOBILE Club Open 2019 (PMCO 2019) Spring Split, 100 of the top players from nine regions (Europe, North America and South America, Middle East, Japan, Korea, Thailand, Vietnam, Indonesia and India), including local celebrities and influencers, will duke it while representing their respective countries. Getting the community involved, players can cast their vote for their favorite influencers, who will form the ultimate team for a match during the PUBG MOBILE Club Open 2019 Spring Split Finals in Berlin on Friday, July 26.

Beginning Friday, July 5 until Monday, July 15, players can cast their vote for the qualifying representatives from their respective regions. In the second voting phase, from Tuesday, July 17 to Thursday, July 25, PUBG MOBILE players will decide who their star representative will be. Players can participate by completing weekly PUBG MOBILE missions to earn voting tickets, and then enter through the event page to cast their votes.

With well over 400 million downloads worldwide, PUBG MOBILE encourages countless players to TEAM UP for coveted chicken dinners daily. PUBG MOBILE has also teamed up with global brands in the past, such as Mission Impossible, Resident Evil 2, musician Alan Walker, and more, to create unique experiences for players. This summer’s TEAM UP campaign captures the essence of teamwork with countless ways for the game’s players to work together and earn special rewards. PUBG MOBILE is available to download for free on the App Store and Google Play.