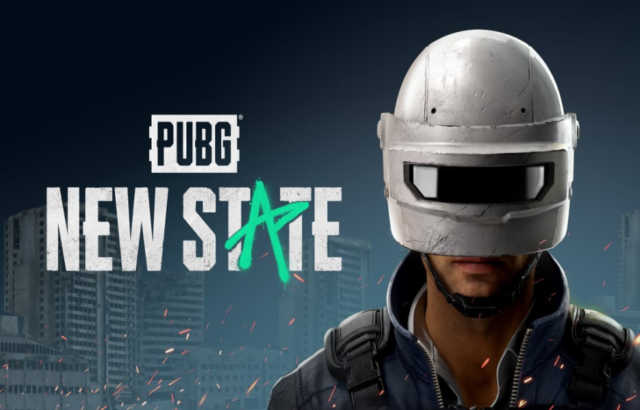 To celebrate, KRAFTON released a teaser for an upcoming PUBG: NEW STATE launch trailer as a “thank you” to everyone who has supported the game since it was initially revealed in February 2021. Click here to view the teaser and keep an eye out for the full trailer later.
Finally, KRAFTON also announced today that pre-registrations for

PUBG: NEW STATE will officially begin on Apple’s App Store in August, meaning iOS users will be able to sign-up next month.

Be sure to also check out the first “Field Trip to Troi” developer video for an in-depth look at PUBG: NEW STATE’s first map. A future episode will soon be released, introducing key features and items that future Survivors can look forward to using.