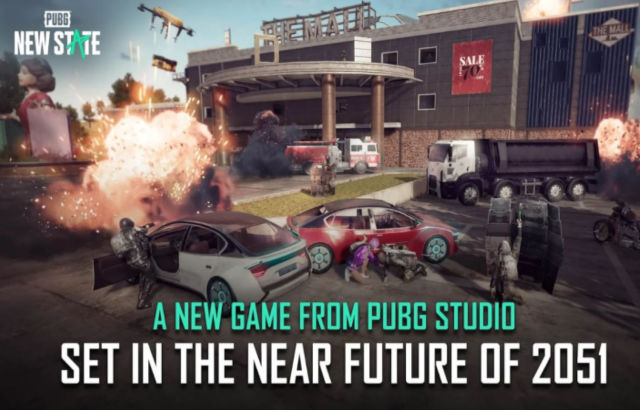 KRAFTON, Inc. today announced that the number of Google Play Store pre-registrations for PUBG: NEW STATE have exceeded 10 million. The recent milestone comes soon after a previous announcement around the game exceeding five million within its first week of pre-registration. Featuring users from over 170 countries, the new milestone was achieved within 43 days of the Google Play Store pre-registrations going live, with Southeast Asia, Americas, the Middle East, Europe and East Asia seeing the highest sign-ups.

Those eager to join the fight can pre-register on Google Play* today to get an exclusive vehicle skin and the latest information on the game, with App Store pre-orders coming at a later date. Prior to launching PUBG: NEW STATE this year, KRAFTON and PUBG Studio will conduct alpha tests in select countries during the second quarter of 2021. More information will be shared at a later date.

Developed by PUBG Studio, pioneers of the battle royale genre and creators of PUBG, the game will launch as a free-to-play experience on Android and iOS. PUBG: NEW STATE recreates the original Battle Royale experience and evolves it to make the most realistic battle royale experience on mobile. In addition to featuring the most dynamic and realistic gunplay for mobile gaming, the game features state-of-the-art rendering technology that pushes the limits of mobile gaming.