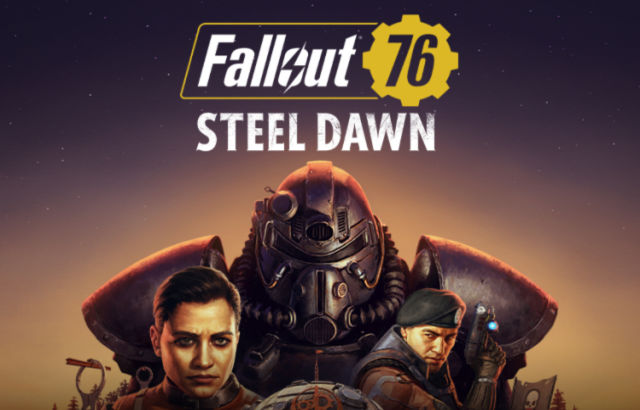 Appalachia is a vast open world that can be pretty scary to explore as a new player to Fallout 76. Not to worry though, we have some handy new player tips and tricks for Fallout 76 to help you on your way. Whether you plan to play alone in West Virgina or gang up with your regular mates, these pointers will definitely help in the early game. 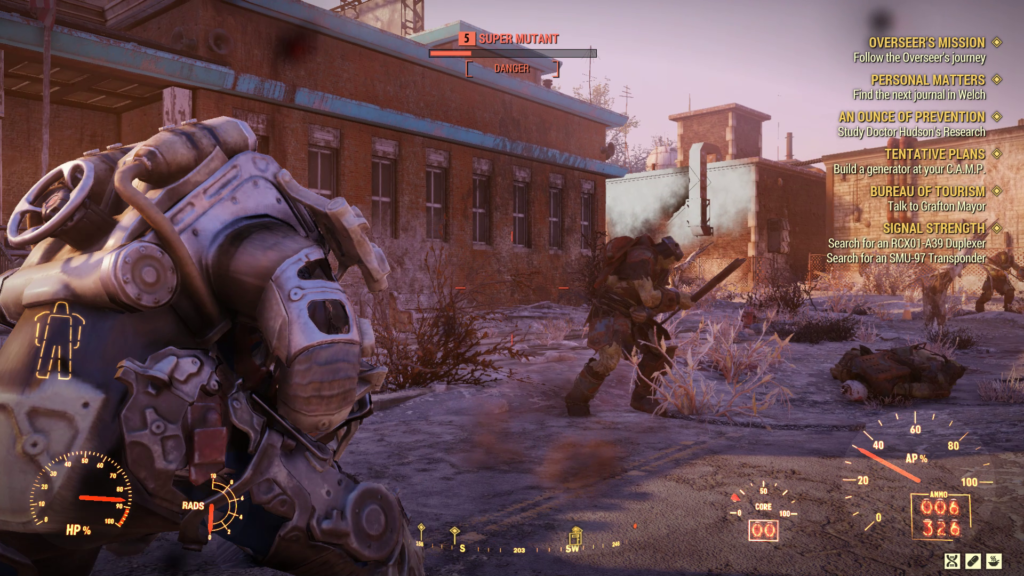 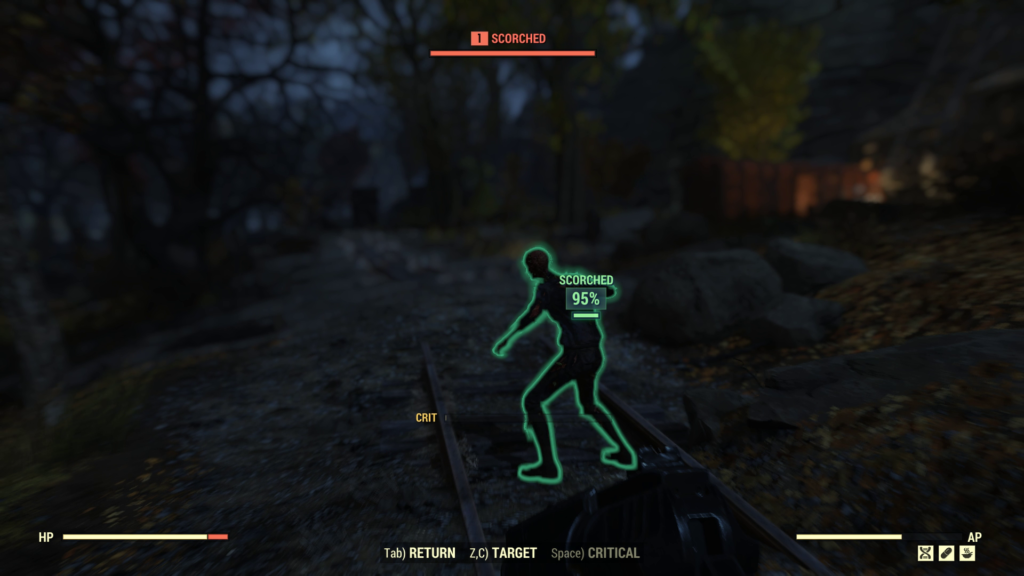 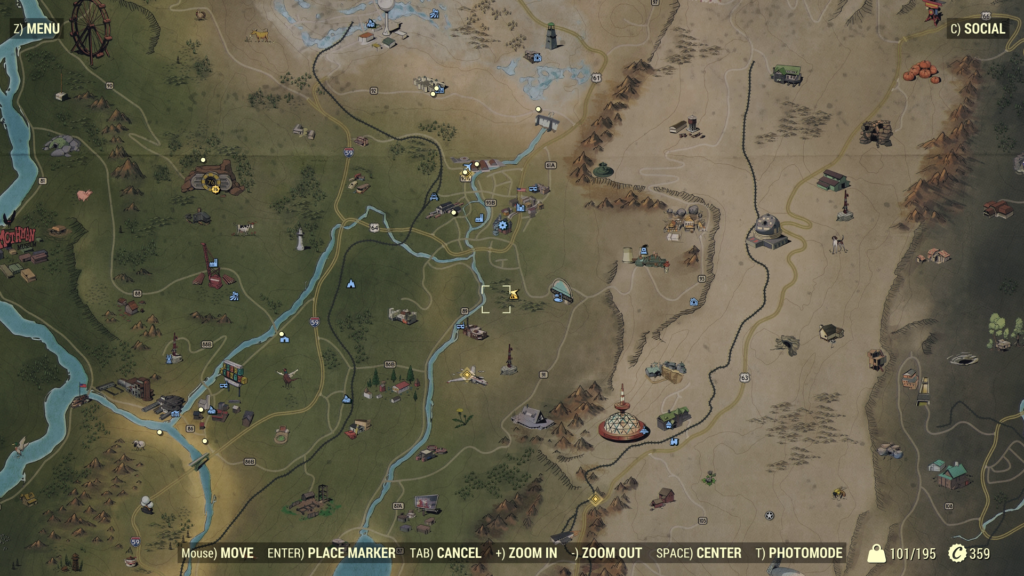 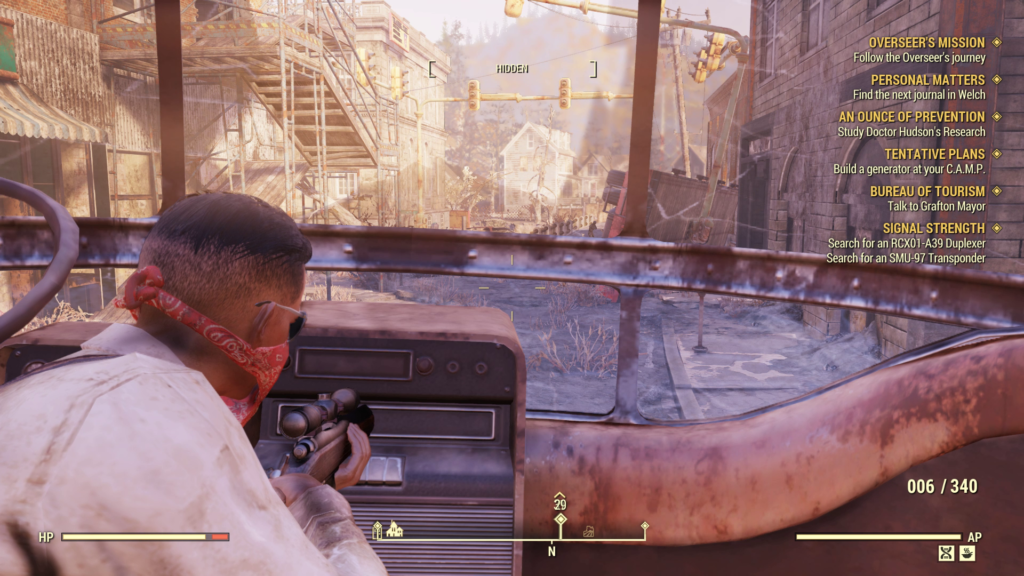