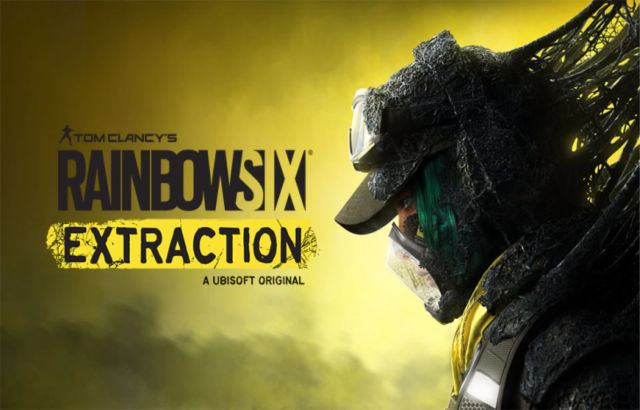 Ubisoft has revealed the world trailer for its upcoming new entry into the Rainbow Six universe, Rainbow Six Extraction.

For those that don’t know, Rainbow Six Extraction is a new tactical co-op shooter built from the Rainbow Six Siege DNA. The game is set several years in the future of the Rainbow Six Universe. The Rainbow operators will face off against a lethal new breed of mutated alien parasites that infect humans and their surroundings. Players can prepare to launch into tense, chaotic and totally unpredictable missions as they will risk everything with their squad, every time they step into Extraction.

Whether you’re a Rainbow Six fan, a Rainbow Six Siege player, or entirely new to the universe, Rainbow Six Extraction offers every type of player a thrilling, tactical PVE experience. Players can go it alone or in a squad of three when it launches in January 2022 on PlayStation®5, PlayStation®4, Xbox Series X|S, Xbox One, Amazon Luna, Stadia, the Ubisoft Store on Windows PC and Ubisoft+, the Ubisoft subscription service.* Digital pre-orders will be available soon.