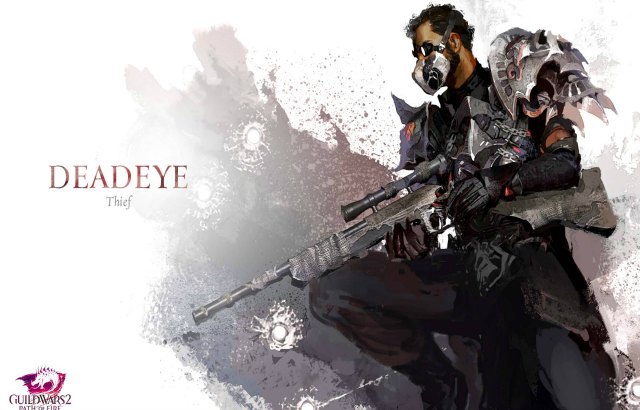 Prepare yourselves, Path of Fire will be launching today! Guild Wars 2’s latest expansion is the second in the franchise, and is set in Elona, the Crystal Desert. It’s a popular zone especially among Guild Wars players, having visited in the first game.

The new expansion brings with it a large new play area with a multitude of content. First up and for the first time ever, mounts are coming to Guild Wars 2. Players will be able to acquire new mounts such as Raptors to ride through the desert. You will need them and their unique skills and movement abilities to access hidden and hard to reach areas.

In addition to that, all classes also have a brand new elite specialization to earn. These allows each class to pick up a brand new weapon and learn new combat skills. However, the main attraction is obviously the new story content. At the end of the Living World Season 3 story, the Human god Balthazaar is up to no good, and want to hunt the Elder Dragons with bad intentions. It’s the player’s job to track him down and put a stop to his schemes.

Path of Fire is now available for purchase, and don’t miss the countdown stream on Twitch here.