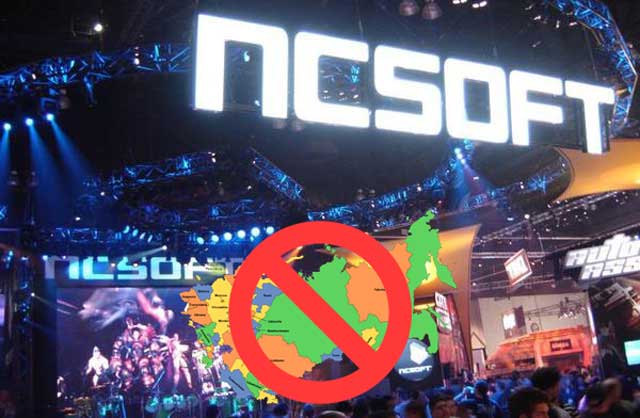 A strange situation seems to have emerged with some of the MMORPG’s being published by NCSoft as more reports have been emerging that players are being blocked from WildStar and Guild Wars 2 without warning. The WildStar blocks have been officially confirmed on the website however, the issues with Guild Wars 2 appears to have been an accident.

A member of the ArenaNet team that developed Guild Wars 2 commented that the Ukraine block was an accident and that several other countries were also affected; the team have now fixed this so Guild Wars 2 players should be able to access the game like normal.

WildStar appears to be a legitimate block however as a new list of countries have been added to the “Blocked Countries” list available on the official website; in addition to this, players from those regions have been receiving emails telling them that they would no longer be able to access the game.

According to the list, these new countries have been added due to legal and security reasons but an official statement from NCSoft has not been released yet about this sudden change. They were originally kept separated from a list of countries that were blocked due to sanctions from the US Department of State but they have now been combined; the wording on the page has also been edited to remove all mention of US sanctions forcing them to block certain countries.

It’s a strange and sudden move which hasn’t been explained yet; this seems to be affecting almost all MMORPG’s from NCSoft and some suspect it could be due to politically driven sanctions but there has been no confirmation of this.