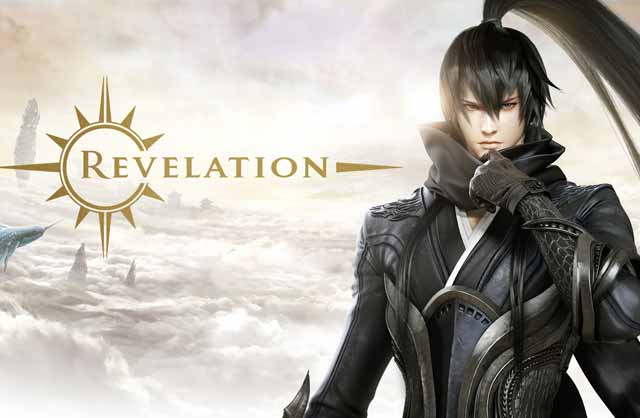 Revelation Online is One of the most highly anticipated Asian MMORPG developed by NetEase who assisted in licensing as well as development of other games such as Hearthstone and Overwatch. The game has been extremely hyped due to the great graphics and gameplay. Currently, the game is running a beta test, so feel free to sign up and enjoy it.

RO not to be mistaken as Ragnarok Online, runs mainly on a non-targeting combat system allowing players to dodge, dive and dish out massive damage on your opponents. However, those not familiar with it may, switch to click-to-move or a lock-on targeting system. This gives the player total control over their character and dictate their own playstyle.

The game consist of 6 different unique classes which quite frankly looks amazing.

Aside from the vibrant class choices and customization, flight is also a major thing in this open-world game. Players are able to boost their run and jump high into the sky. They can fly atop hills and above seas, exploring whatever that is hidden beyond sight and out of mind. The flight is gorgeous and so surreal that I warn individuals with height issues to exclude this part. But, you have to try it from time to time, after all the game does promise floating castles and fortresses. How do you not want to try that?!

As the game is under beta, dungeons, raids and bosses are also limited. But none the less, it is fun. There is no better thrill than to fight and blast your way through countless monsters. Defeating and earning rare items from big bad bosses. Discovering hidden paths and finding treasures beyond your wildest imagination.

The game has also brought up a certain standard to PVP as it is not limited to only one-on-one battles. There is the standard open-world PK challenges, fighting through arenas to gain your stardom as a celebrity fighter, aerial combat for those who just want to feel the wind, capture the flag modes and lastly, castle sieges. Yes, castle sieges, a cluster of players hold together the fort and take charge on another, claiming what is rightfully theirs. Show your dominance and your pride for your kingdom.

If you’re not one for interacting with other players, you may focus on making money by selling your attained items and questing alone. The game is currently still expanding with more quests and areas coming in, and more story to unravel your heart’s desires. Stay tuned for the coming chapters and take flight to be a part of this once-in-a-lifetime MMORPG. Make some friends, and make actual interactions with emoticons and prank, hug or snuggle them in-game.

This is The Revelation Online.