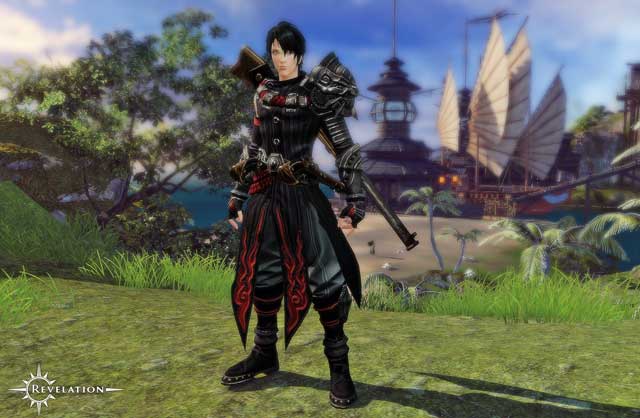 It’s just been announced by developer NetEase that Revelation Online will be entering Open Beta this year; the team have confirmed that an English Open Beta is not coming any time this year, the Open Beta is still coming this year however.

It was confirmed by Mail.ru that an Open Beta for Russia will begin next week; the test is due to begin on December 26th but anyone who purchases a Founders Pack will be able to access the game several days earlier depending on which pack they purchased.

There are three Founders Packs for players to purchase which all offer early access to the open beta test; some players will be able to access the test on December 23rd while others will have access from December 25th. This is limited to Russian players however as the Open Beta is exclusive to this region.

English speaking players will be pleased to hear that a Closed Beta test is taking place very soon; players should be able to explore the world from December 20th if they’ve received an invitation and it’s been confirmed that Open Beta should be launching in Early 2017 for North America and Europe.

The developer has confirmed that the level cap will be level 69 at launch but they have plans to release a major content update shortly after release; the release date for this hasn’t been confirmed but it’s thought that this will be released in January for most regions.

Revelation Online is a highly anticipated free-to-play MMORPG which is due for release in 2017; the developers have been slowly release information about the game over the past few month but some mechanics are still a secret for now. Anyone interested in the next Closed Beta test can register on the official website for a chance to play later this month.