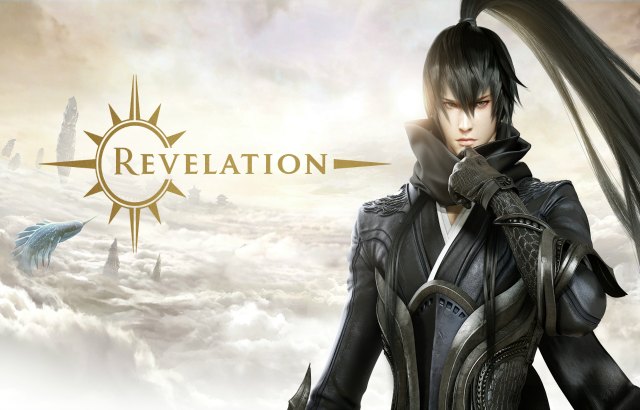 Revelation Online is a free to play MMORPG that’s now available to play on Steam. What does it offer and is it any good?

Revelation Online blends classic fantasy MMORPG elements in a huge colorful online world. It has been around since late 2016, and only arrived on Steam for PC this summer. The game lets you choose between six classes, including the Blademaster, the Occultist, the Swordmage and the Gunslinger. Each feel somewhat unique in terms of an MMO archetype class, and you do see influences from other Asian MMOs like Black Desert and TERA. 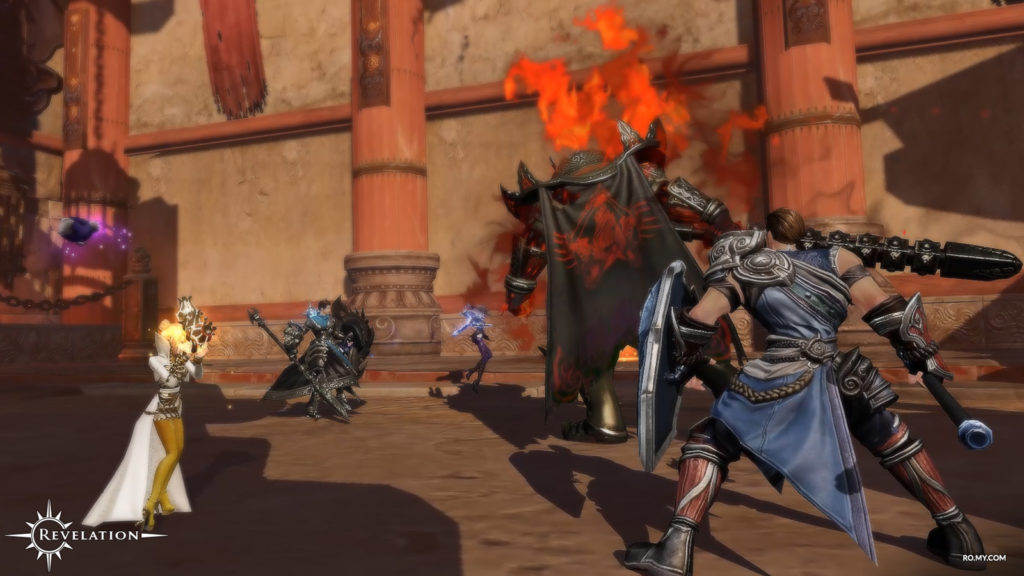 Revelation Online uses an action-oriented fighting system that completely depends on how you react. While in many other MMOs you just click-around with your mouse and then watch what happens, you have to wait in this game for the right moment and click the right keys in order to beat the enemies. If you played TERA you will probably be familiar with the system. You aim with your mouse and you attack with a left and right click. Skills are bound to the number keys, while special attacks can be found on the F-keys. The skills look great and it is fun to try various combinations. If you want you can use a controller instead of mouse and keyboard.

The fighting system is intuitive and luckily it doesn’t depend on stamina that you need for running and jumping around. Additionally, you can fly around, if you have wings. You can buy them in the shop or are able to get them temporarily while doing various quests. If you run out of stamina you cannot run or jump for a short amount of time. However, it fills back up quite rapidly. 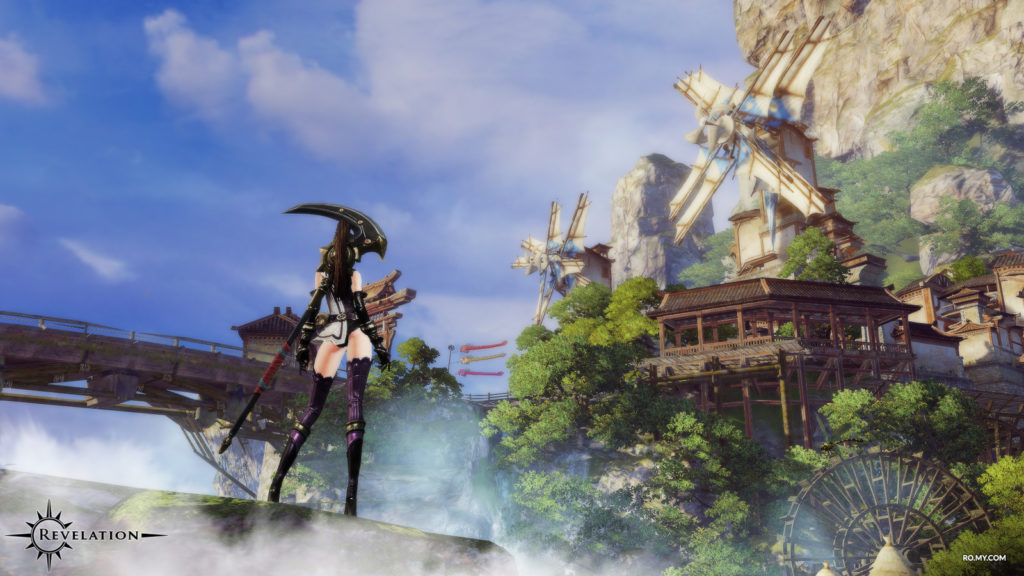 The game world while linear, is quite large for a theme park MMO. Besides a lot of quests you can explore a ton of areas and find new corners of this world. Furthermore, there are a lot of different monsters and the story follows you throughout the whole game, even though it’s not that interesting and rather feels like a nice addition in order to keep the game going. The visuals are nice to look at and especially for an older game you can’t really notice that the engine is a bit older. Thereto you have various special effects to underline the graphic, like depth of field.

The world itself offers a lot to be discovered. Algonside quests and other tasks, dungeons and battlegrounds await your visitation. Dungeons can be completed alone or in a group. At the end you receive experience points and rewards in the form of armor and weapons. The approach is always the same: Kill monster and fight until you reach the final boss. You can do this a few times a day until the number of tries are depleted.

Moreover, there’s more to the PvE on offer. There is a Mentor-System where players over level 49 can help players over level 19 and advise them on the mechanics and what to do next. In return they get mentor-points and exclusive items. This points can be invested in new items. So it is definitely worth teaching new players, if you have the time and will.

Beyond that there is the Demonslayer-System. Players over level 30can use this system and get points and rewards when they successfully complete a demonslayer task. For example, if they can complete a dungeon in a given timeframe. In return they get special armor, weapons and skill points.

Obviously you also get to craft whereby you unlock predetermined skills or concoct various potions. You can also buy your own home at level 40 and decorate it, invite other players and get additional daily experience points. 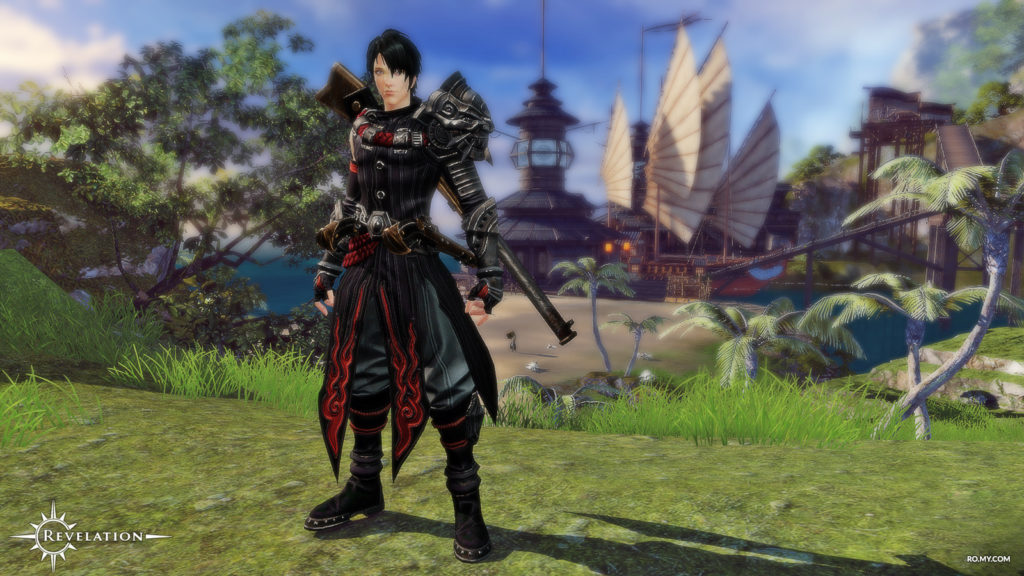 While it probably won’t blow you away as a free to play game, there are a few innovations that haven’t been in other MMORPGs before. Be it the action-oriented fighting system, the flying-system or the various means to play the game. It makes a ton of fun and also offers variety. It’s rarely boring thanks to its elaborate and fast playstyle. In addition to the varied quests and a lot of tasks, there really never is a boring minute in this game. And if you ever get fed up with the storyline or just want to do whatever you feel like, you can just go explore.