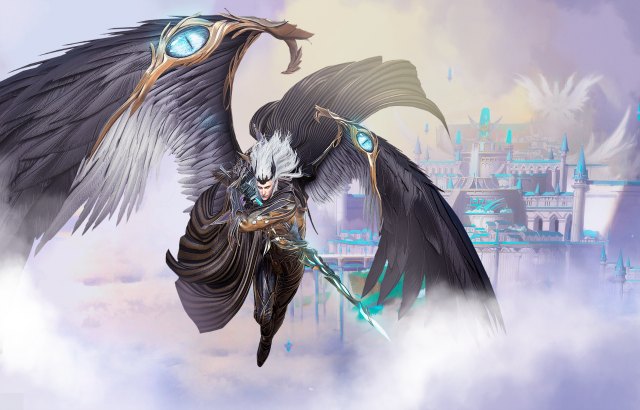 Global publisher MY.GAMES and developer NetEase are proud to announce that Relevation Online’s new free expansion Skyward World is now live! The pristine gates to the Skyfeather Kingdom: Voras have been battered open by evil, unlocking a completely new world for players to travel to and explore! New quests, demonic raids, new class abilities and much more wait for those adventures brave enough to take flight and discover their true destiny beyond the clouds.

A new world brings new evil. One with seemingly limitless power, which will send players through time and space to avert it. In the War of the Wardens storyline, players will traverse 1,600 years of Nuanor’s history to help four of the Wardens, uncover the wicked secrets of the City of the Demon Gods, face off against dangerous new foes, and relive the battles of days gone by, to save the future!
The Skyward World expansion brings the following new features: