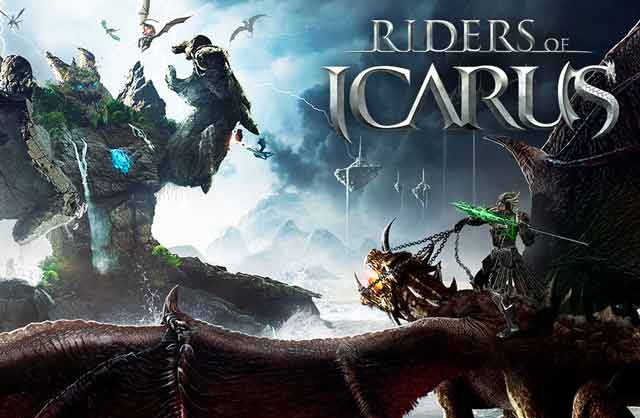 Riders of Icarus is the recently released MMORPG and the team behind the game is still hard at work and creating new content for the game; it’s first major update was released in October and publisher Nexon America revealed a few details about the next update.

Fans of the game will be pleased by what’s coming in the next update which has been confirmed for release later this month. The actual release date is still uncertain but players should expect to see this coming to Riders of Icarus towards the end of the month.

The update seems to be focused around Familiars with the addition of a Familiar Farm, Familiar Adventure and also the Familiar Tempering mechanics.

Developer WeMade have responded to the cries from their player-base and will finally be adding a way to manage the large number of pets and mounts in the game. The upcoming Familiar Farm system will allow players to leave different familiars at the farm to gain experience automatically and to also see what special abilities or buffs each one has. Details on this new system are quite limited right now but it certainly looks promising.

As a bonus to the new farm system, the Familiar Adventure allows players to send their familiars out on different adventures to gain rewards and special bonuses; this adds a useful new reason for keeping a large number of familiars but the potential rewards and bonuses haven’t been revealed yet.

The familiar systems still have another changes confirmed to be coming in this update; the Familiar Tempering will let players power-up their pets to improve their skills.

Some special events are also being added to the game with this next update but Nexon America hasn’t confirmed what these events will actually be. Lights Banner Festival Events will provide rewards throughout the month and give out bonuses to players who complete the objective for it.

Riders of Icarus players should expect this familiar focused update later this month however, an official release date has still not been provided.