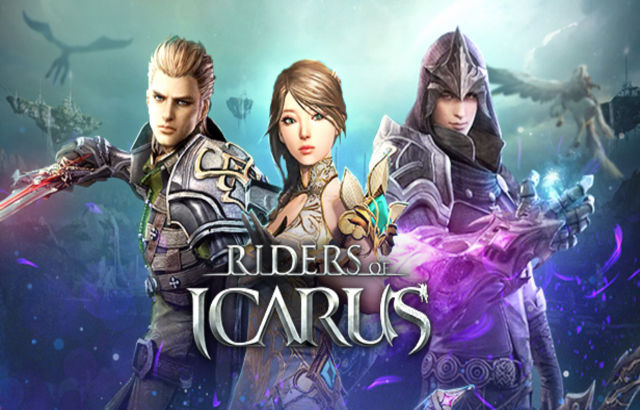 This is just the beginning of our content updates so be sure to check the website from time to time and never miss out.

There’s also an on-going event right now called the Hearty Gallery where participants have a chance to win an iPhone 12, a Razer Kraken Gaming Headset, and a Razer Basilisk X Gaming Mouse!

Riders of Icarus: SEA is free to play on Steam.