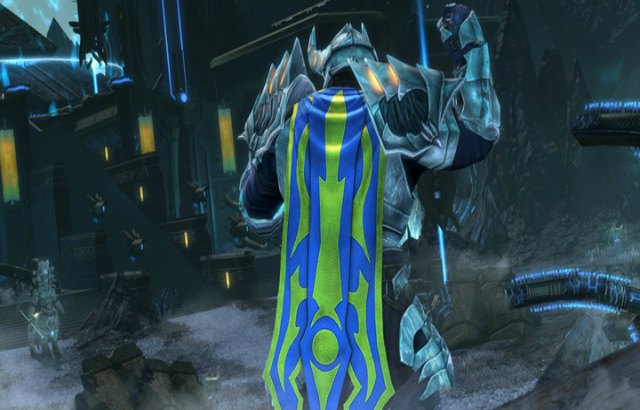 Trion’s free to play MMORPG Rift is having a comeback campaign, which aims to bring back former players. Between today up until August 15th, players that log in to the game will receive a bunch of goodies.

Here’s a full list of the items up for grabs should you log in during the campaign period:

The rewards range from cosmetic capes, to upgrade trinkets and sparkles as well. In the meantime, the Summerfest is also live, where all players can take part in the festivities. The usual hunts are back in town, such as daily special quests and artifact pinatas. All festival vendors are back in the main hubs so if you’ve been hoarding currency, now’s the time to spend them.

Rift is still around and trying it’s best to stay relevant. I’ve been jumping in once in awhile to check out the changes, and the player base is not what it used to be. Hopefully, the welcome back campaign will bring both new and old players into the game again. For more info on the current happenings, check out the official website here.