Runes of Magic Review 2018 - Is This Classic MMORPG Worth Playing?

Runes of Magic Review 2018 – Is This Classic MMORPG Worth Playing? 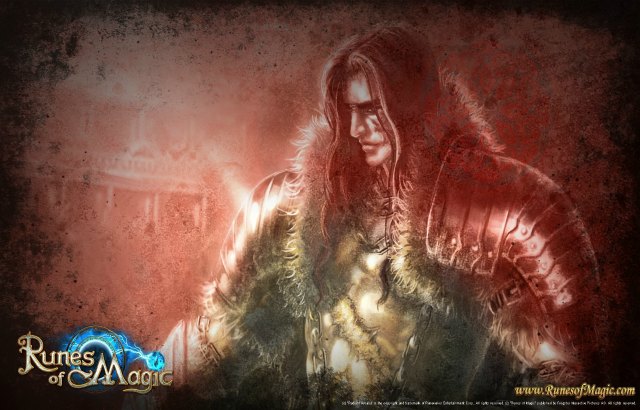 Developed by Runewaker Entertainment, Runes of Magic is a classical, free-to-play MMORPG which could be accused of being a World of Warcraft clone. There are, however, a number of very interesting features which make it a viable alternative to Blizzard’s masterpiece whilst maintaining some originality. Your first steps of a player’s journey is to create a character and assign a race and class. Runes of Magic contains three races (Human, Dwarf and Elf) and has eight classes, each of which are suited to varying styles of game play.

The Brunt of the Journey

Like any good MMORPG, in order to gain XP and acquire new skills you must complete quests, which are given to players by NPC’s who are marked on the mini-map by a yellow exclamation mark. Quests are fairly standard fare and usually involve traveling to a location, collecting or killing a certain number of objects or hostile NPC’s before returning to your quest-giver to receive your reward (usually XP and an object if you’re lucky!) Whilst this is good to get players earning experience, it soon becomes tiring and there are occasions where you just want something unexpected to happen to break the monotony.

There are plenty of quests to get you started and the rewards are generous enough to get you leveling-up fairly quickly, which is essential if you want to use more advanced objects! A minor gripe is that once you have been given a quest it is sometimes hard to figure out just where you need to go. One example is when the player is told to travel to the South West Shore to kill 5 hostile NPC’s… there is no waypoint given on the map and you are left to wander the world in the hope of finding these elusive creatures which can be annoying. 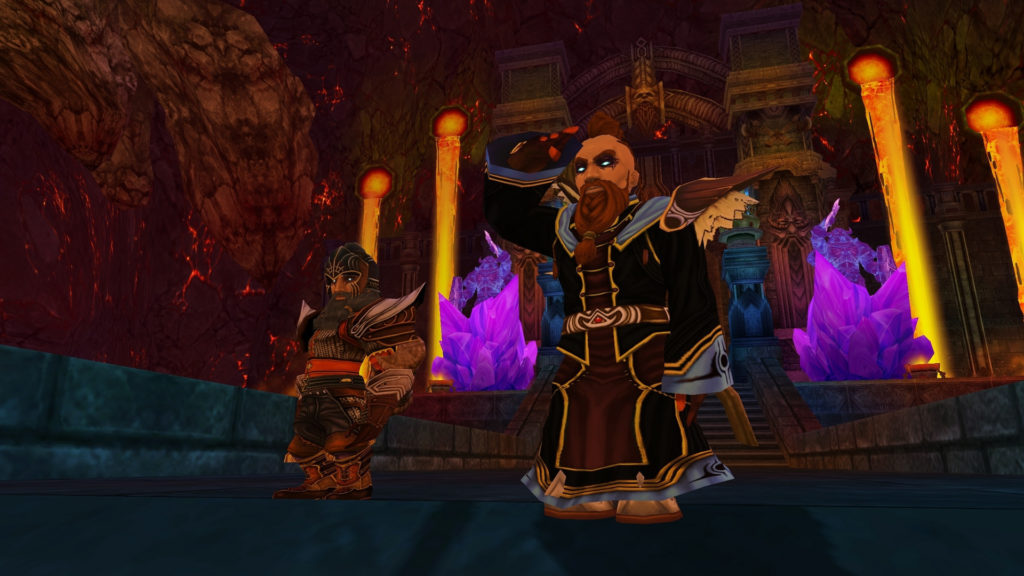 The Meat and Potatoes

The mechanics of combat in Runes of Magic are fairly simple; you click on a hostile NPC, select a weapon with which to engage said NPC and then proceed to watch your character (hopefully) slay the unfortunate beast. It’s a classic tab-target combat system with fully remap able key-binds which is handy.

Once players venture away from the safe confines of the beginning area they may realize just how easy it is to become outnumbered by seemingly “simple” enemies. The lesson to learn here is not to become over-confident and to approach each combat situation with caution with suitable preparations in place, otherwise you may become very familiar with the re-spawn screen! 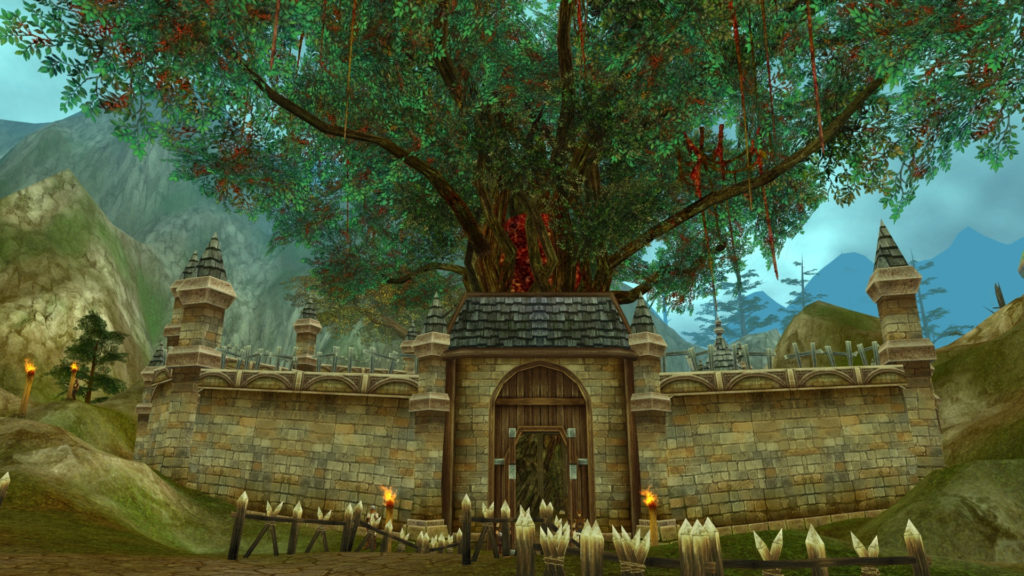 Runes of Magic is very well presented both visually and musically which perfectly sets the scene for some epic adventures. The locations in the world are imaginative and vividly colorful, although quite cliche in areas. The truth is, on older machines, the graphics will definitely come across as aged. There is no hiding this, and it’s not something the studio is keen on improving in the near future. Some staple RPG elements can be found (such as giant mushrooms, tree-top dwelling elves and spooky caves) but these only add to the charm of the game and do not detract from the wonderful representation of a world full of magic and exploration. 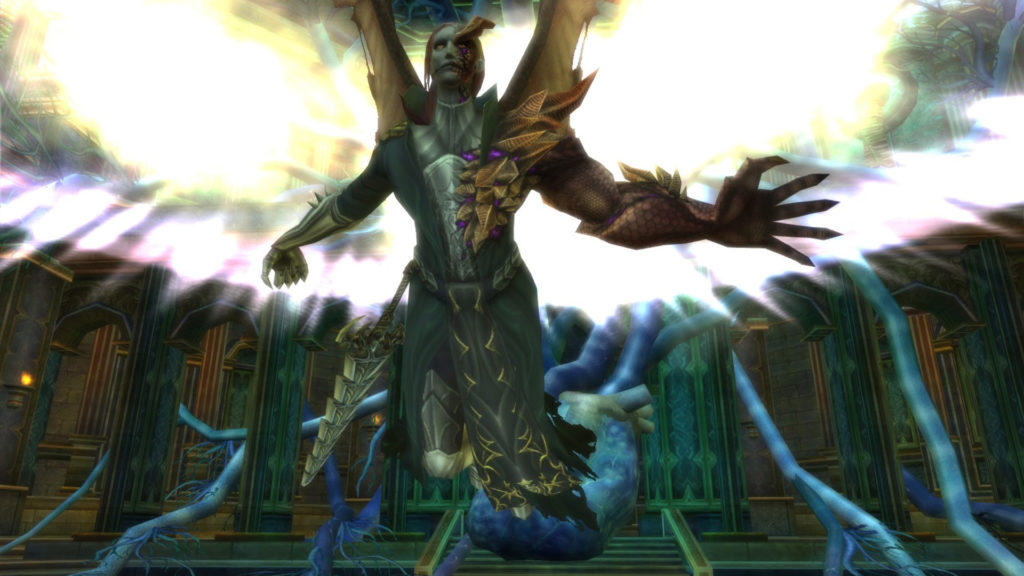 For a classic free to play MMORPG, Runes of Magic deserves a look if you enjoy the old age of MMOs. From the combat system to the various progressions and content, the game still have plenty to offer. While there are the odd one or two negative issues which could be improved upon, Runes of Magic is sure to please fantasy fans both young and old.