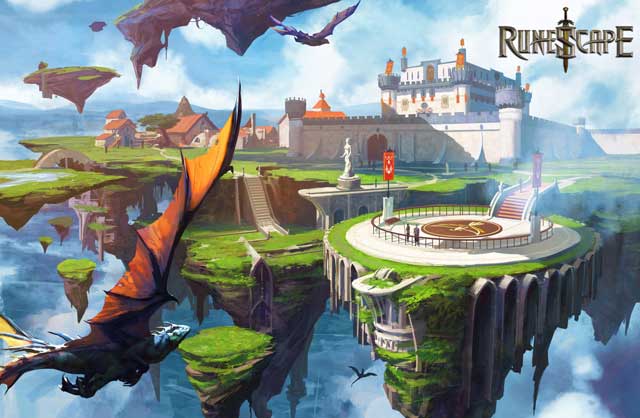 First released in 2001, Runescape quickly became one of the most popular MMORPGs ever released and it’s popularity has never truly diminished over the years. Runescape is now a free-to-play game with the option to subscribe for more content and nice gameplay bonuses.

The developer behind Runestone has announced that the game has officially reached 250 million player accounts. This number is a combined total from the games release in January 2001 and is based on the number of accounts created by players.

It’s a fitting milestone to pass in the 15th anniversary year for the game and developer Jagex is still not done with the game, players can expect to start seeing quarterly expansions coming to Runestone from June 2017. The first of these new expansions is called the Golden City of Menaphos but limited details have been released about this so far.