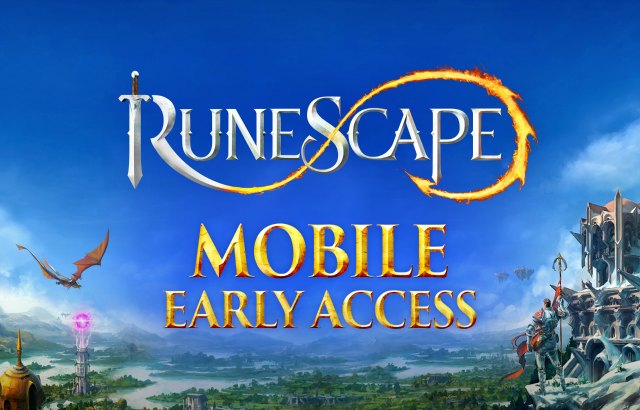 RuneScape members who jump into RuneScape Mobile Early Access will be rewarded with the exclusive Mobile Founder’s Pack, including a Steel Panther Combat Pet, a unique rest animation and the dazzling Radiant Dawn Armour.

The game has been optimised with a mobile-friendly user interface and given a visual and operational overhaul. The HUD has been modified to accommodate new systems and there’s a refresh of how first-time players are welcomed into the game. The graphical clarity on the menus, icons, text and textures have all been improved and combat mechanics have been tailored for mobile players.

RuneScape Mobile Early Access marks the next step in bringing the celebrated MMORPG franchise to mobile devices and follows last year’s launch of Old School RuneScape on mobile. Today, the iOS and Android editions of Old School RuneScape are a major success, with more than 8 million installs and a 4.8 out of 5 rating on mobile stores. It was also the winner of the BAFTA Audience Award for EE Mobile Game of the Year at the BAFTA Games Awards 2019.