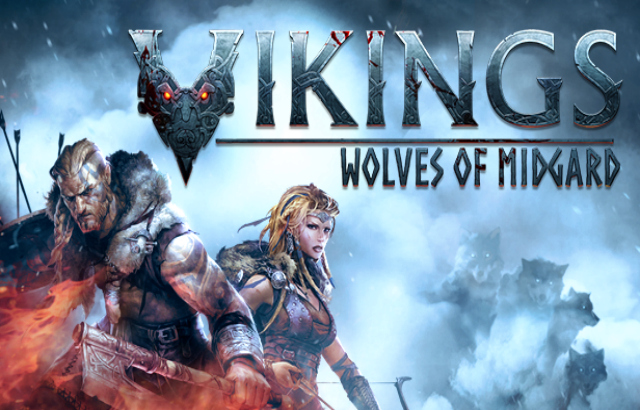 Towards the end of 2016, Wolves of Midgard emerged in the news as the new ARPG in town. Many of us were excited about what the game could be bringing to the table.

Wolves of Midgard is a breath of fresh air. The game started it’s development life under developers Games Farm with publishers Kalypso from Russia.

The game revolves around the Viking mythology and from early game play footage and trailers, we were not disappointed. The ARPG combines hack and slash elements with history that looks really fun. As a mighty Viking, you’ll take on hordes of undead and other beasts of Ragnarok.

Graphics and presentation looks really polished too. What intrigues me is possibility of spell crafting for the various different classes. There will be familiar progressions as seen in games like Diablo III. Therefore, expect to see talent trees, multiple difficulty tiers as well as legendary weapons.

Now in my opinion, the issue I have with Wolves of Midgard starts with the game’s price. You can purchase the game on Steam for $39.99 as a pre-order currently. But what I really want to know is what does it do differently from free to play games like Path of Exile to warrant that price?

Path of Exile is seen as the spiritual successor to Diablo II and it’s offered gamers so much joy over the past few years. Everything from gameplay to the combat is top notch, and the best part is it’s free to play.

So it will be interesting to see if Wolves of Midgard can live up to their asking price on release. While I remain skeptical, I hope the game does do well. We could certainly benefit from more Action RPG games on the market! Are you looking forward to release? Let us know!