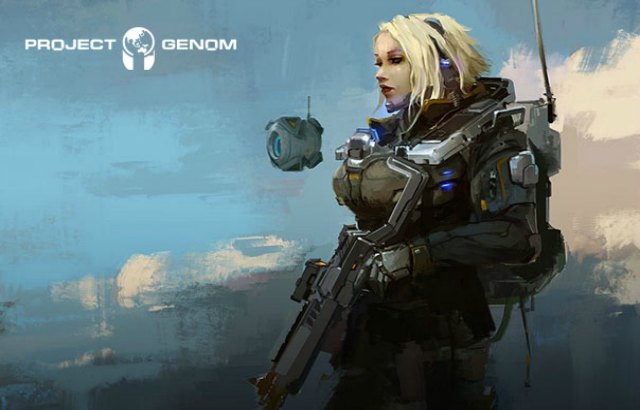 Some major and exciting work is progressing in Project Genom, the science fiction MMORPG by Neuron Haze. In this week’s community newsletter update, plenty of details were given on improvements taking place currently.

The main focus of the developers at the moment is to continue fleshing out the world. Avalon is gorgeous and the update has a ton of screenshots that makes us happy with the progress. According to the post, the game is almost done working on the first several miles of the game world. There’s also more work done on the selective filling of the main interest points.

Project Gorgon now has fully generated rivers too, complete with basic landscape vegetation. From the screenshots, it almost looks like a triple A RPG game which is impressive. Physics will ultimately make or break areas like rivers, so we’ll have to wait and see how that holds up.

World design aside, the game also took another look at the story line. Five chapters are being reviewed and improved. In the meantime, sidequests are being polished to up the interesting factor, while new quests are being written.

The real juicy part about the update is some new high-level armor concepts that looks great. The post goes on to detail the intricacies of the armor design and what its potential capabilities are.

And finally, the game has also added in new basic male character heads for the different races. There’s also 18 animations and 6 different actions added for NPCs. The post has them all doing them in GIF image, and from what I can tell it looks decent enough.

Overall, this is a pretty good update for fans waiting for this sci-fi MMO to release. It has a lot of interesting concepts and we can’t wait to play this.