Sea of Thieves: What Is Legends of The Sea?

Sea of Thieves: What Is Legends of The Sea? 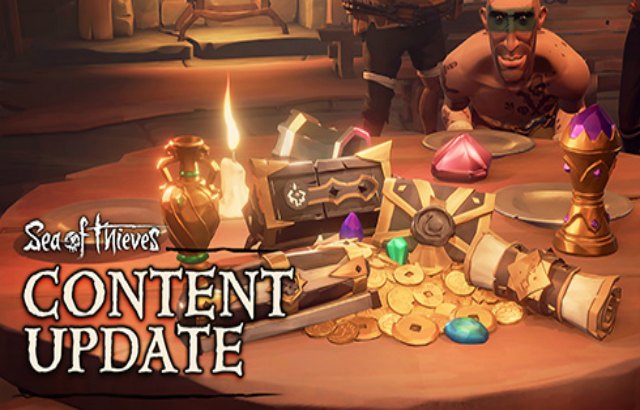 Welcome in the New Year with a wealth of new additions in Sea of Thieves’ first free monthly content update of this decade, Legends of the Sea! Now live for all players across Xbox One, Windows 10 PC and with Xbox Game Pass, Legends of the Sea shines a spotlight on player immortalisations, sends adventurers in search of all-new Reaper’s Chests and introduces a fresh yet familiar face. 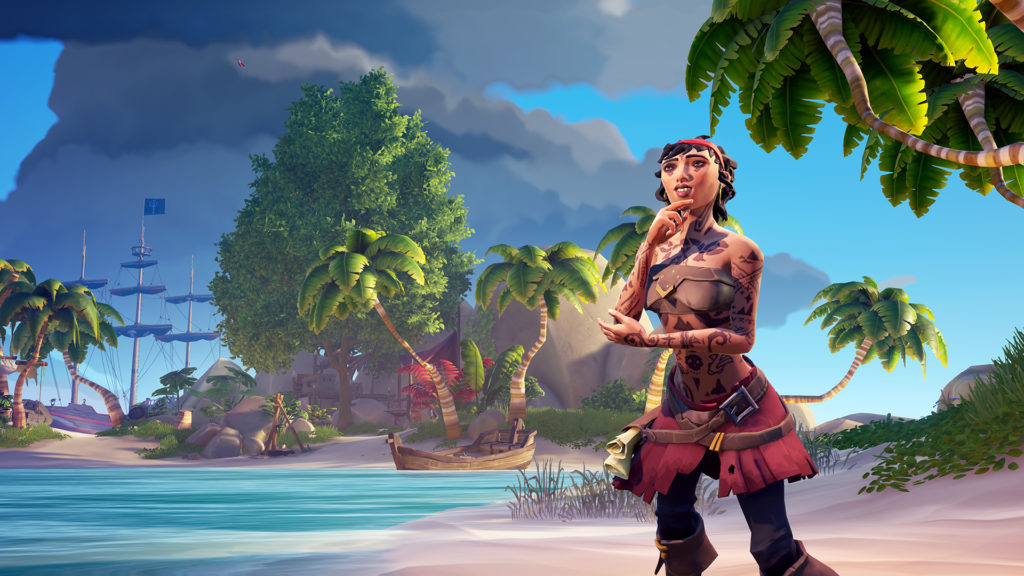 Search for the Legends of the Sea

Umbra, the skilful scribe who escaped the clutches of Captain Bronzebeard, has made her way through the Devil’s Shroud with a plethora of new Commendations in tow. Players may have noticed certain etchings and recognisable names dotted around Sea of Thieves’ world that refer to the accomplishments of players from the community. With Umbra’s assistance, these can now be located and interacted with to earn exclusive Commendations, Titles, tattoo sets and Doubloons!

That charming scallywag Duke has made his return as leader of the Bilge Rats, and despite looking slightly the worse for wear, he has a list of Gilded Voyages for pirates to tackle. Players can also choose to deliver their rewards to an excavation site for double gold rewards at the cost of the reputation reward. Head over to The Reaper’s Hideout to find this excavation site dug deeper than ever before, where the Masked Stranger will claim your loot hauls for some extra coin.

There’s also a new set of Ashen Tomes ready to be collected, with accompanying Commendations and Xbox achievements. And Duke’s return means new sets of cosmetics for pirates to parade themselves in, including the Aristocrat Ship Set and new variants of the Parrot Clothing Set and Corsair Sea Dog Set! 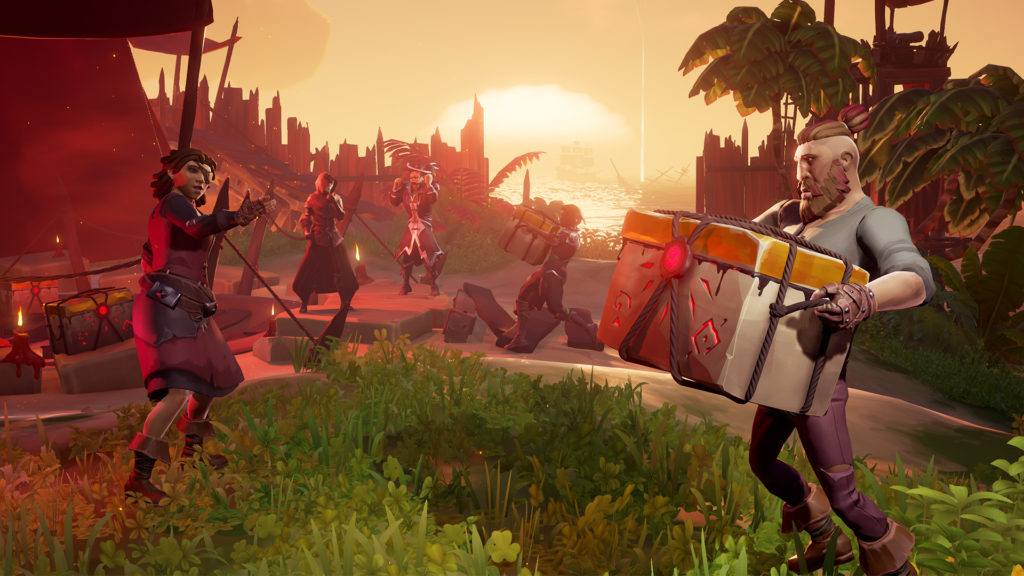 Sporting a gold decal, the new Reaper’s Bounty Chests work in much the same way as their Doubloon-awarding counterparts, except these ones reward brave buccaneers with 25,000 gold! The beacon emitted from Reaper’s Bounty Chests has a golden hue indicating its contents, and is trackable on the ship’s map like any other Reaper’s Chest.

As per Duke’s request, all Reaper’s Chests and Bounties are now to be taken to The Reaper’s Hideout, making for a more high-risk turn-in.

Sea of Thieves is also celebrating this milestone but be quick about claiming the reward: Play during the first week of the January update (eligibility period ends on January 22nd, 4pm GMT) to earn the entitlement, then the gifts will become available to you later as part of February’s update! Learn more here: https://www.seaofthieves.com/news/10m-players-gifts