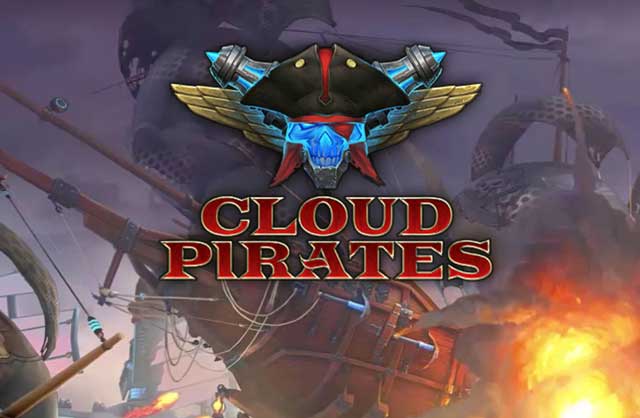 Cloud Pirates is the upcoming MMO action game where players control and battle with airships where the aim is to destroy the enemy team and complete objectives; the game doesn’t have an official release date just yet but developer Allods Team is already taking input from gamers.

The second Closed Beta test has just begun for Europe and North American players; this new test has been confirmed to contain a range of new content for players to test and comment on. There has been no confirmation of what gamemodes will be available during the test but Allods Team has provided quite a bit of information about what changes they’ve made to the game and what’s included in the test.

One of the biggest changes in this Closed Beta test seems to be the new progress system for the “Captain Progress”. The new system allows players to raise their Captain skills regardless of what ship they decide to use; it was also revealed that the new system allows players to create their own playstyle by adjusting their ship and talent options.

Ten new ships have been confirmed for the test however, the developer hasn’t commented on how they will be introduced to the game; it’s possible they will be spread across the two tech trees seen in the first Closed Beta test.

Adjustments to the weapons have also been made to ensure the game is balanced; this means that weapon accuracy and rate of fire have been increased along side changes to the firing range which has been increased.

The new testing period has already begun and Allods Team haven’t announced an end date for this test yet; interesting gamers can sign up on the official website for a chance to be invited to this test and future test events.