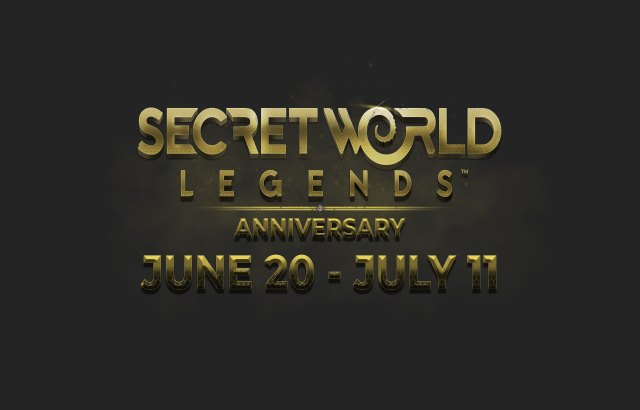 Funcom’s urban legend horror MMORPG Secret World Legends is a year old today. The game will turn on its anniversary event celebrations some time on the 20th and it will last until July 11th. During the event, players will be able to grab some sweet looking rewards. These includes a Bee Dog and brand new emotes and poses for player characters. Previews below.

Coming soon to an Anniversary near you! pic.twitter.com/SBFvnNSGvN

In addition to new sprint effects and outfits, players can finally sit on chairs! Not exactly what you were hoping for if you want content, but hey, at least now you can sit right?

Unfortunately, no further details are out yet regarding what else is coming with the anniversary. Traditionally on The Secret World, anniversaries will feature big boss hunting events which sends you around the world to farm trade in tokens for loot bags. We’ll have to wait and see if that returns to Legends this year.

Besides that, SWL will also turn on a brand new refer a friend feature. Players who invite friends to play the game and level up to hit certain milestones will be rewarded – their invited friends get rewards too. Rewards includes Anima Shards and Cache Keys. More info on this here.