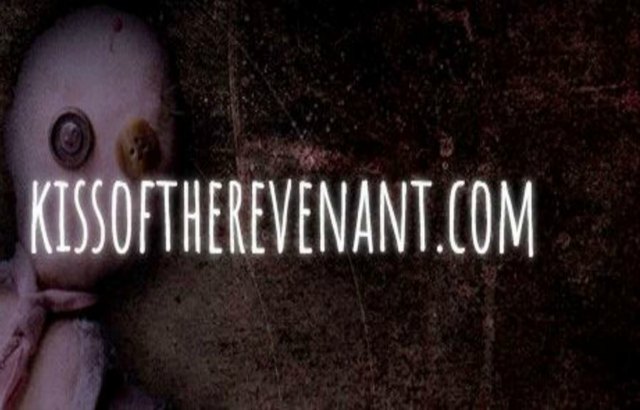 It’s crunch week for the newly imagine Secret World Legends. The relaunch of The Secret World is around the corner, with the head start beginning this Friday, 23rd June. To celebrate, Funcom have brought back an old trick – the much loved ARG or alternate reality game.

The Kiss of the Revenant is this year’s ARG, made by Alice & Smith, the duo who created The Black Watchmen. The ARG will have puzzles and mysteries that players must solve. It involves a tragic love story that takes place in The Savage Coast, a location in-game.

Players will be able to earn a full set of nine weapon skins, called the the Shadow Bound. There’s also in-game cosmetics such as hoodies and jacket from The Black Watchmen ARG on Steam.

Game Directory Romain Amiel states that Funcom wants to give fans the opportunity experience the excitement of SWL’s launch. Back in 2012 for the launch of The Secret World, Funcom held a similar ARG with thousands of players involved.

The ARG launched this past weekend and will be available until June 26th. To take part in the ARG and earn some sweet rewards for the launch of Secret World Legends, head to the official site here.