Secret World Legends: Why The AEGIS System Will Not Be Missed

Secret World Legends: Why The AEGIS System Will Not Be Missed 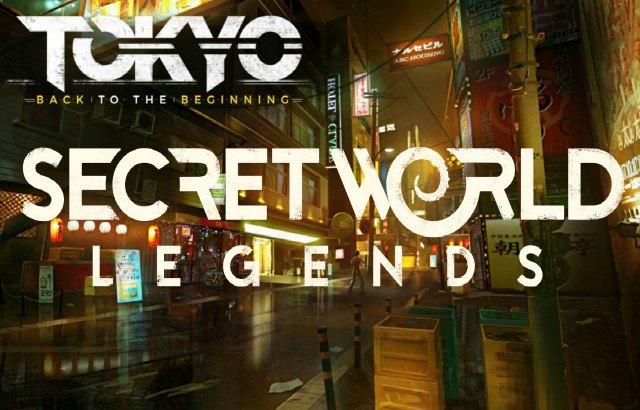 Secret World Legends:  Why The AEGIS System Will Not Be Missed

I’ll just get straight to the point here, and say that the AEGIS system was horrible. Back in 2014 when the Tokyo region was brand new to The Secret World, introducing a new system made sense. Players have been wanting fresh mechanics that spiced up the game play, and unfortunately, AEGIS was not the answer. Here’s why.

The AEGIS system required players to spend time acquiring controllers, and leveling them up high enough to be effective in combat. Why? Because all mobs and enemies in Tokyo have brand new AEGIS shields. It sounds fancy, but really, it’s just a health bar on top of a health bar. And you needed to equip the right colored controller to do damage to the right colored mob shield. While some players enjoyed that, a majority want it gone. The Secret World/Secret World Legends is primarily, a story heavy MMO. Let’s not sugarcoat it. So to make players grind for something unnecessary just to enjoy the Tokyo story alienated a large portion of their target player base. Funcom did lower the grind with the New Player Enhanced Experience a year or two ago, but the damage was done.

In addition to that, the system was supposed to feel like a progression mechanic. Prior to Tokyo, TSW players had Augments, which allowed further customization of builds to complement their play styles. When it came to the AEGIS system, we got the exact opposite: a vertical progression mechanic that forces players to gear up to get out. Not exactly welcoming for those who only have a few hours a day to play. Again, the grind duration and changes to the system is irrelevant now since it’s gone, but it should be a reminder of how not to gate progression behind gear checks.

So why is it MIA in Secret World Legends? I’d like to think that Funcom knows better now, but the reality is that SWL is a lot more different from it’s predecessor. Gear progression is simpler, and landscape content is a lot more forgiving to cater to the mass audience of F2P players. Item Power does not apply to landscape content, so Funcom will only be shooting themselves in the foot if they bring AEGIS to SWL.

I’d love to hear your thoughts on the matter. Do you want it in SWL, or are you glad it’s history?