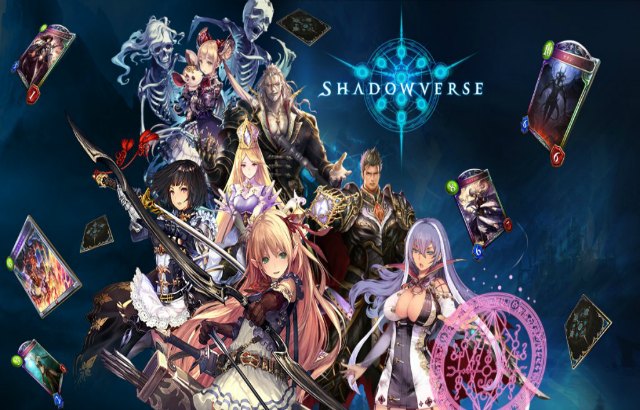 Good news for all Shadowverse players! Shadowverse is getting some brand new cross over cards with Street Fighter V.

Coming sometime in spring this year, players can expect to see some of their favorite Street Fighter characters in-game. This is the first crossover that we’ve seen in the digital collectible card game so far.

The characters will be Cammy, Chun Li, Juri, M.Bison, Vega and Karin. It’s important to note however that the cards are in fact skins. This means that they will use classes that already exist in Shadowverse. For example, the Chun Li skin will be a Swordcraft class card, which means she will be usable in any Swordcraft decks.

It’s hard to recall a time when Street Fighter characters have made appearances in any of the online card games. Therefore players of either or both franchises should be excited about this announcement.

Ever since launch, Shadowverse themselves hasn’t been doing too badly as a game. It has over 200,00 downloads on Steam and is currently the second highest played card game after Hearthstone.

What makes Shadowverse stand out from the competition is undoubtedly the level of strategy involved. There are plenty of deck or class variants in the game to keep things interesting.

The game’s unique evolve feature where players can evolve their follower cards into powerful versions is also a unique selling point. So with a solid gameplay in place, Shadowverse does have the freedom to experiment with ways to expand their player base and this cross promotion is definitely an example of that.

We’re definitely looking forward to seeing our favorite Street Fighter V characters in the game. Hopefully, more crossovers with other franchises (Final Fantasy maybe?) will be possible in the near future. What other crossovers would you like to see included? Let us know in the comments below!