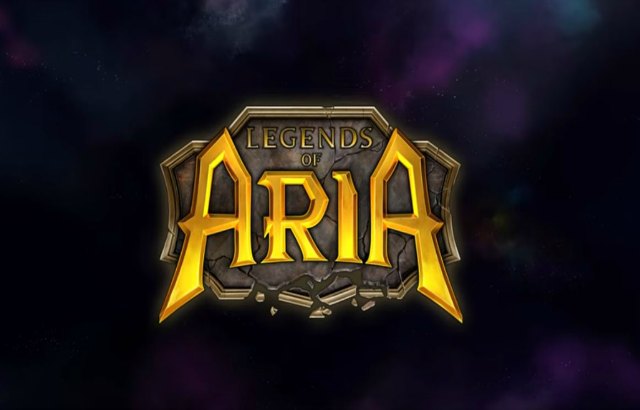 Crowdfunded MMO Shards Online is no called Legends of Aria. The game’s developers Citadel Studio are making the change for the remainder of its development. It will come to Steam sometime in 2017 for it’s early access launch.

Legends of Aria is a game with an interesting concept. The reason for the re-brand was due to feedback from fans and backers. In Shards, the game was split into multiple smaller servers with limited population. This didn’t sit too well with players who want a bigger world with more players, that is worthy of an MMORPG tag.

To our surprise, Citadel Studios agrees with what players are saying. As a result, Legends of Aria will now become a fully fledged MMROPG. The game now features a larger landmass to accommodate thousands of players at once on each server.

Players can expect to see unique regional biomes, including forests, swaps and deserts. There will also be plenty of player progression systems found in MMOs. Mounts, Fishing, Crafting and PVP are just some of the items coming. More are expected to be added to the game before arriving on Steam later in the year.

What interests me about LOA is the game play. Players will control characters from a top-down third person point of view. It’s really similar to ARPG games such as Diablo III and Path of Exile in execution. This game has potential and we cannot wait to check this one out for a full review.

What are your thoughts on the game? Share them with us in the comments below.