Should More MMORPGs Use A Perma Death System?

Should More MMORPGs Use A Perma Death System? 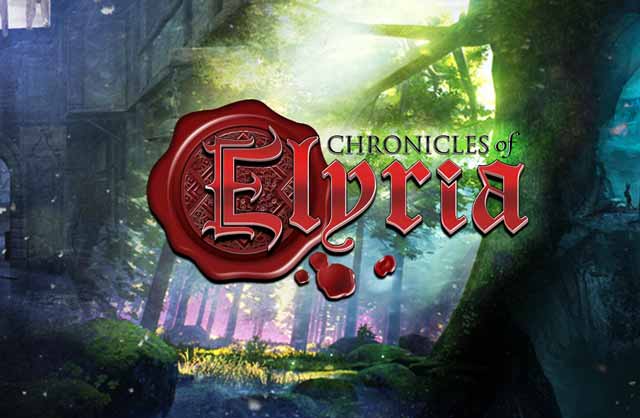 Perma death is a system where if your character dies in the game, it’s over. No revives, no starting back at the last check point. Your gear, your current location and your character will be gone. This is a system that’s becoming a dying breed in today’s MMORPG landscape.

Theme park MMOs exist to deviate away from that “hardcore” experience, which undeniably is becoming more of a niche. Today’s generation of MMO players want to put as little effort in as possible for the quickest route to end-game. That’s where a lot of the fun happens, and losing all that along the way is just a no-no. With that said, there are a few MMOs either live or gearing for release that have them. If done properly and meaningfully, the perma death system could be just the thing to spice up the risk/reward factor for an MMO.

Permanent Deaths Need To Mean Something More Than Punishment

Veterans of online RPG gaming will remember a lot of the early titles that had permanent death mechanics. Some of them still do today, offering iron-man choices that are optional for gamers. These are mostly found in isometric action RPGs rather than full on AAA titles.

Options like these are just harder difficulty options for players who want a challenge. But what about players who want it to be part of the core game experience? For that to happen, MMOs can’t simply include it for the sake of including it. “You died by a level 5 bear, great. Start over is your punishment”. Not a lot of players will like that if it’s merely a form of punishment for making a mistake. It has to mean something in the game. MMOs like Crowfall for example, takes the meaningful approach. In PVP Campaigns where the world is at stake, everything has to end. By the end of the campaign, factions, worlds and player characters will die to signify the end of a long, well fought campaign and that is satisfying.

Realistic Game Mechanics Can Be A Factor

It doesn’t have to be included just to put players in a tight spot either. If perma death is included because the game is trying to be realistic, that might just entice more players in for the experience. Chronicles of Elyria is one such game, where permanent death happens because your characters grow old. Yes, it’s a fully functional aging system. It’s not the usual die once start over scenario.

In the game, a typical character will last for 10-14 months in real time. Each time the player is killed in-game, the overall lifespan of the character is shortened by a couple of days. I think this is pretty immersive stuff, and lets the player decide how best to spend their days in the game world. And as my earlier point touched upon, this gives players more meaning when dealing with their character’s deaths, and not as punishments.

The days of dying permanently for the sake challenging yourself in a hard mode version of a game is over. Especially in MMOs. Runescape is still around, and their version of a perma death iron-man mode still attracts players. But that’s likely the last version we’ll see implemented in MMOs today.

The way forward for the system is to morph it into a mechanic that makes sense, offers meaning and actually feels like it belongs in the game world. That’s what MMORPGs like Crowfall and Chronicles of Elyria are trying to achieve. Hopefully, more games will think outside of the box and find the balance for implementing permanent death systems in their games. We could all use a fresh way to play, where the risk and reward for doing so will be satisfying.