Should You Play Final Fantasy XIV In 2019?

Should You Play Final Fantasy XIV In 2019? 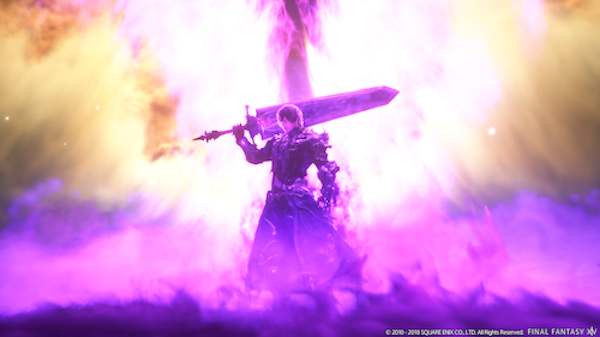 We’ve all been there when Final Fantasy XIV, or 1.o was shut down. Did it deserve the brutal criticism as a rushed, unpolished game that was doomed from the very start? Absolutely. The key lessons learned from that mess was used in Final Fantasy XIV: A Realm Reborn, and how times have changed. FFXIV AAR is a success and comeback story that will be talked about for a long time to come, and the testament to that is the newer content and expansions.Therefore, if you’ve been thinking of checking out the modern iteration of FFXIV, here’s why it’s never too late to jump in. 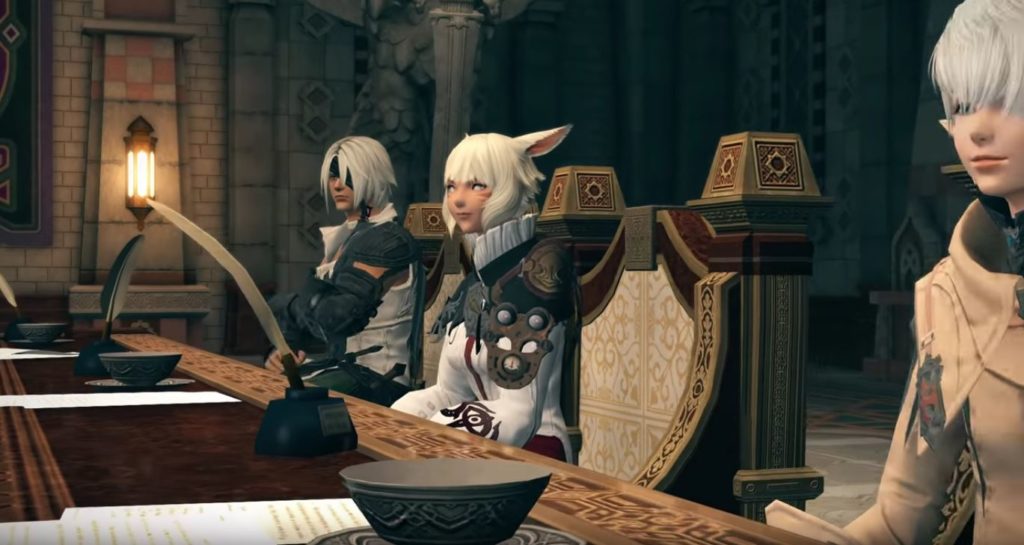 With that many Professions and Jobs in game, balancing is a hard act and any MMO worth its salt gradually makes changes. With the two expansions now live, the tweaks and changes to FFXIV’s classes have been excellent. The game merges bloated skills and traits to offer a better class progression experience. At the same time, the classes maintains their uniqueness from each other and are still able to do what they need to do, be it DPS, Heal or Tank. On top of that, they keep adding new classes too. Stormblood’s brand new Samurai class is a joy to behold, adding more content to an already diverse lineup of classes. With Shadowbringers on the horizon, expect more Jobs like the newly announced Gunbreaker to steal the show. 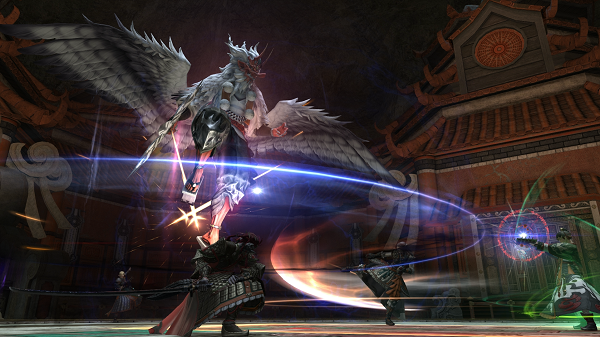 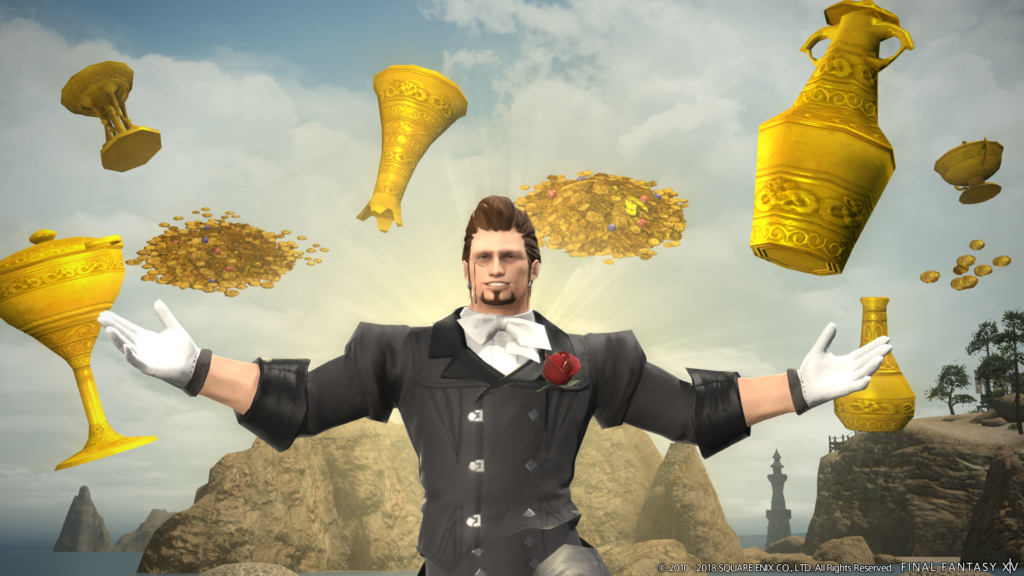 The New Features Are Exciting

The Shadowbringers expansion launching this summer is only the tip of the iceberg. The new features planned like being able to replay your early adventures, or the new NPC Trust system that lets you solo dungeons with NPC characters are all excellent additions. Not only is it long time coming, but it will help appease the MMO player-base whether you’re a veteran or new player. Additionally, the game keeps adding depth, and the new Viera race will be a fan favorite for sure.