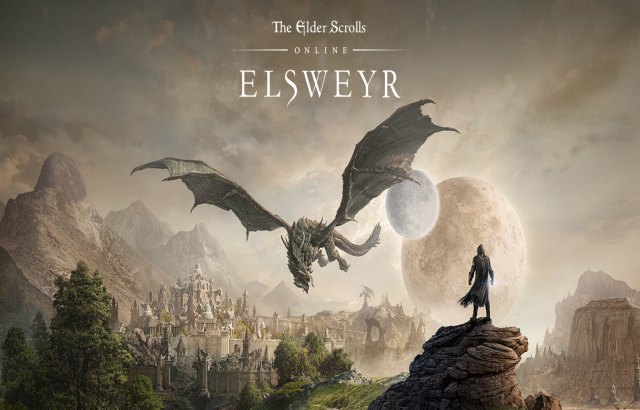 What You Need To Know

The game is buy to play. Purchase for it once on the website or on Steam, and you’re good to go forever. Additional DLCs can be bought as standalone or you can get the monthly optional subscription to get them free. There are expansions called Chapters like Morrowind and Summerset, and this summer will see the release of its best one yet, Elsweyr – which features a year long story about dragons in Tamriel in addition to the new Necromancer class. These Chapters require a purchase regardless if you’re a subscriber or not.

The game world is huge at this point, with many questing zones and activities to do. PvE offers open world questing and stories that are fully voice acted with dialogues. This is for every single quest in the game which is impressive and of high quality. The combat system uses an action style, and is easy to grasp for the PC. You can also enjoy it on the PS4 and Xbox One. 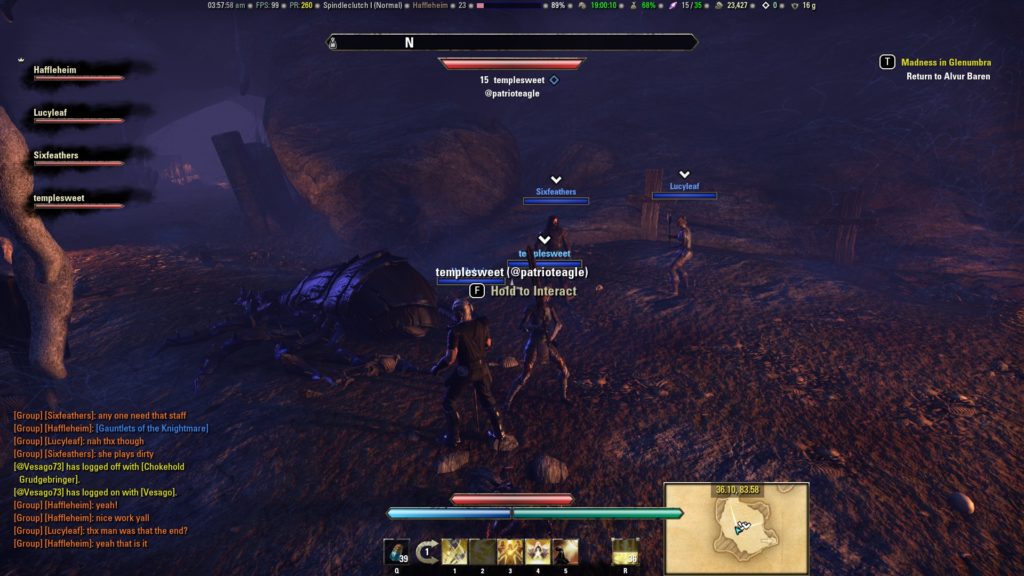 Play How You Want

One of the best things about ESO is that it’s adaptable. What does that mean? It means the game reacts to how you play it. If you want to play it solo, go ahead! If you’d rather prefer running around with friends or with your guild, that’s fine too! ESO does not punish you for being casual or hardcore, and on top of that, rewards you either way. For the casual player with only a certain amount of time to play each week, the pace of the game is set by you. You can explore solo dungeons in the form of Delves, and whenever you feel like doing a dungeon or two, simply use the group finder and you’re set. For hardcore players, Veteran dungeons, Trials (raids) and the PvP Battlegrounds and Alliance War map will offer you good fun and long term progression. 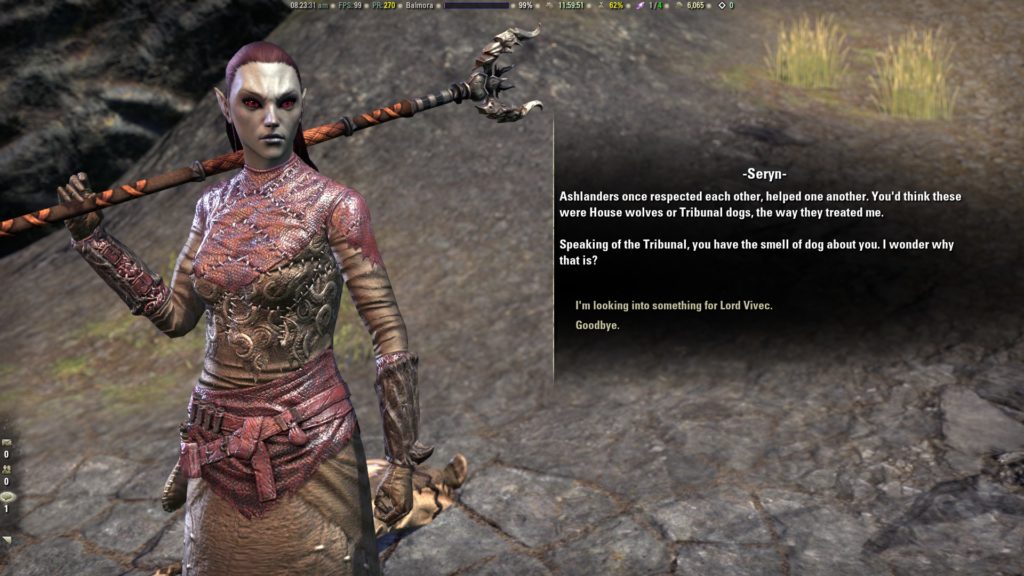 Most MMOs enters into a lull period after a major content release, and that’s usually normal. We see it more often in Free to Play games where the content takes longer to arrive and in smaller bite-sizes, not to mention that quality can be a hit or miss. As ESO is between the two models of F2P and subscription only, you can expect at least multiple updates and DLCs per year, and of which, the quality is usually on-point. Players have already gotten a taste of the first few DLC updates for 2018, from Dragon Bones to Summerset, and now Wolfhunter to Murkmire. The game is just growing at a steady pace in terms of content.

New content alone isn’t all the game will be offering. There’s more quality of life improvements as well. Remember we talked about player housing that was introduced last year? Well it got better. Housing storage is available, and adds 360 slots in total for players to store items in their homes. This adds a tangible and much needed feature that will help players both new and old very much. That’s because prior to the announcement, inventory spaces on the player and from the bank always involved heavy micro-management due to limited upgrade slots.  A new outfit system is also introduced which further addressees the feedback of the playerbase. Battlegrounds have been made free for all and no longer requires the Morrowind Chapter. All in all, these changes benefit you.

What Are The Cons?

MMORPGs are always improving with time. New content is usually the priority alongside squashing old bugs. At this point, the biggest cons that we would warn you about is latency and lag, which is really dependent on where you’re playing from in the world. On some days, you’ll get decent ping ratings in populated zones and in PvP, while on other days, it can be unplayable. Again, not many players may experience this, but it is a thorn in the game’s side, and they can definitely improve their servers.