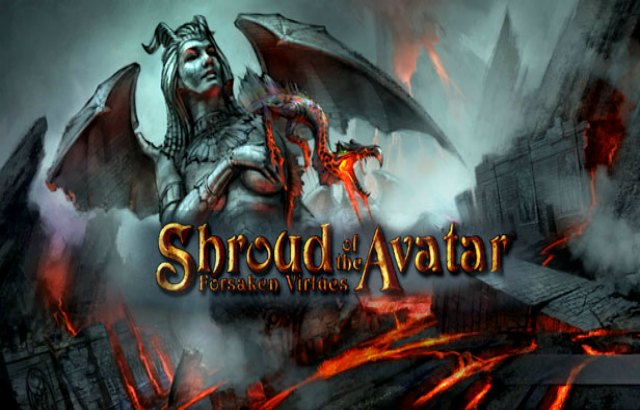 Shroud of the Avatar is hosting another free trial weekend. This round starts on April 6 and will last until April 10. Players who are on the fence about this sandbox MMORPG, this is the best chance to take a look.

Players can already sign up to create an account and download the client. Do note however, that all free trial players will enter the game as Visitors. Visitors will have plenty of limitations and restrictions, but there is enough freedom to check the game out.

Shroud of the Avatar is the brainchild of Richard Garriot. Lord British – his alias – is known for games in the Ultima series and Ultima Online. What SotA tries to capture with its game is that same sandbox feel within a fantasy world. It’s still in early access, but players can purchase one of many Founders packs from the website to immediately start playing.

In our previous look at SotA, we took an extensive look at the game to investigate how it holds up years after being announced. We concluded that it did not look very good. The animations are really dreadful and the combat system is infuriatingly dull. It’s hard to see the positives considering the game raised over $11 million in Kickstarter funds.

Has anything changed today? Slightly. The game has released a brand new update, Update 40. The new patch introduces new mechanics and a slightly better introduction for new players. So be the judge and jump in this weekend while you can to decide if this game is worth your time and money.