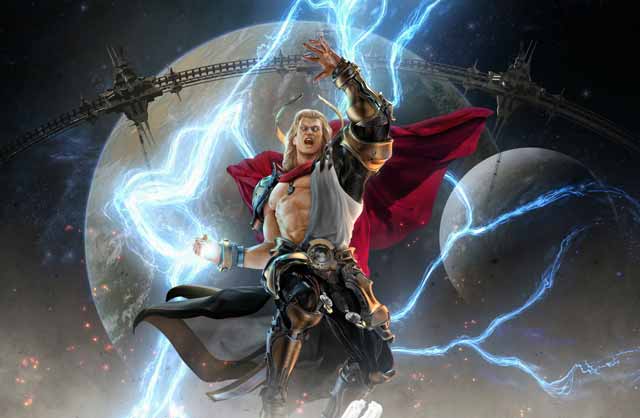 Skyforge will be sending its latest content expansion, Mechanoid War to the PS4. Arriving on June 27th, PS4 players will be able to take on the Mechanoid Legion on their consoles in order to defend the homeland from invasion.

Skyforge is an action combat MMORPG set in the world of Aelion. Futuristic technology is combined with ancient ethos to produce and MMO that is both engaging and fun. The game is out right now for PC via My.com, and is a relative newcomer to the PS4.

With the Mechanoid War expansion coming to the PS4, the signal of intent is evident from My.com that the game is going places. In the new expansion, console players can achieve a new Divine Form from a special Godhood quest. There are new mobs, zones and story lines to pursue which will be fun.

Additionally, there’s also a new one-man raid to take on, generation 2 equipment and tougher boss battles to encounter. Overall, the expansion looks decent in presentation but falls short on actual content. For raiders and groupers, a solitary one-man raid isn’t going to be enough to satisfy them. Many are also asking for class balances but whether or not those are coming remains to be seen.