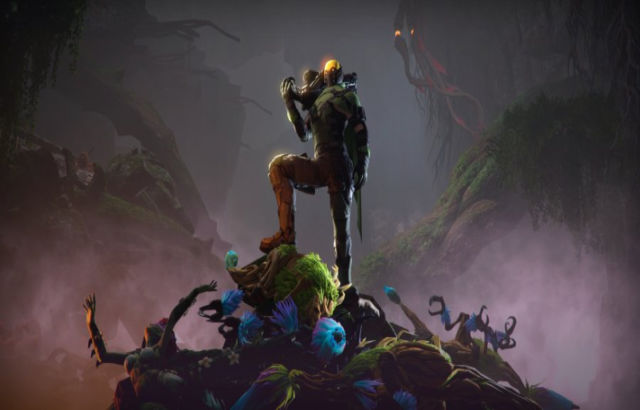 Players can delve into new PvE content with the new bounty hunter and any existing characters. The new three player squad adventure Terran Rift in which the party explores an underground labyrinth that’s crawling with Mechanoids. In addition to the new squad adventure players can also dive into the Ancient Trails dungeon. This five player dungeon will take the adventuring party from the surface of Terra to it’s dark and mysterious depths.

This week also marked the anniversary of My.Games and as such players can redeem a 7-day premium membership for Skyforge, for which more information can be found on the website. Players can start playing Skyforge or jump in for free as both the game and the update are available at no additional cost. The game is available on steam or via the My.Games website.