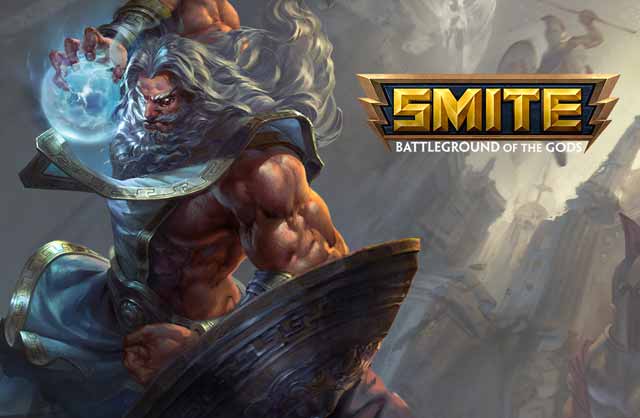 Smite players are in for a treat this weekend, the popular third-person MOBA has just started a new special event called “Double Everything”. It’s exactly as the name suggests, players will be collecting double experience points, favor and get double worshipers in this event.

This event has a very limited time-frame however so anyone interested in trying or returning to the MOBA should definitely considering so before the timer runs out. It starts today and will be concluding on November 14th during the early hours of the morning.

To match the ancient belief surround this God, Thoth’s main abilities are focused around his book and often involve hieroglyphs.

A range of new skins were added to the game which can be purchased from the in-game premium store directly, obtained from chests or by purchasing them with large amounts of Favor. As to be expected, there are new achievements and a wide range of balancing changes with the update.

The Double Everything weekend is a nice opportunity to collect Favor to purchase the new skins and as a huge bonus, all boosters in the game are currently 75% off. It’s a good time to stock up on boosters and quickly level up to collect more Gods to play with.

Anyone interested in Smite will need to act quickly to make the most of the Double Everything event; it will be ending at 5am EST on the 14th.