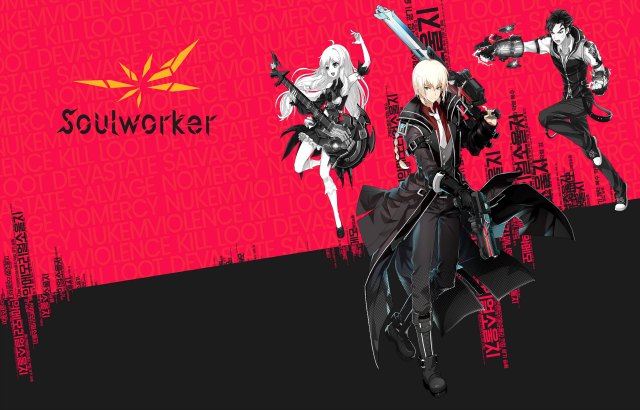 Get ready to experience power like never before, because today, publisher Gameforge and developers Lion Games are announcing a new update to their post-apocalyptic action anime MMO for PC, SoulWorker. Available in Europe and North America, the new update — titled SoulWorker: DesireWorker — will allow players to tap into new powers and awaken their dormant potential to take on enemies from the void. SoulWorker: DesireWorker introduces new districts, quests, skins, weapons, login rewards, additional story content, a ranked mode, and a spooky Halloween event, all coming together in a flurry of high-octane battles! Here are the 10 new features coming! 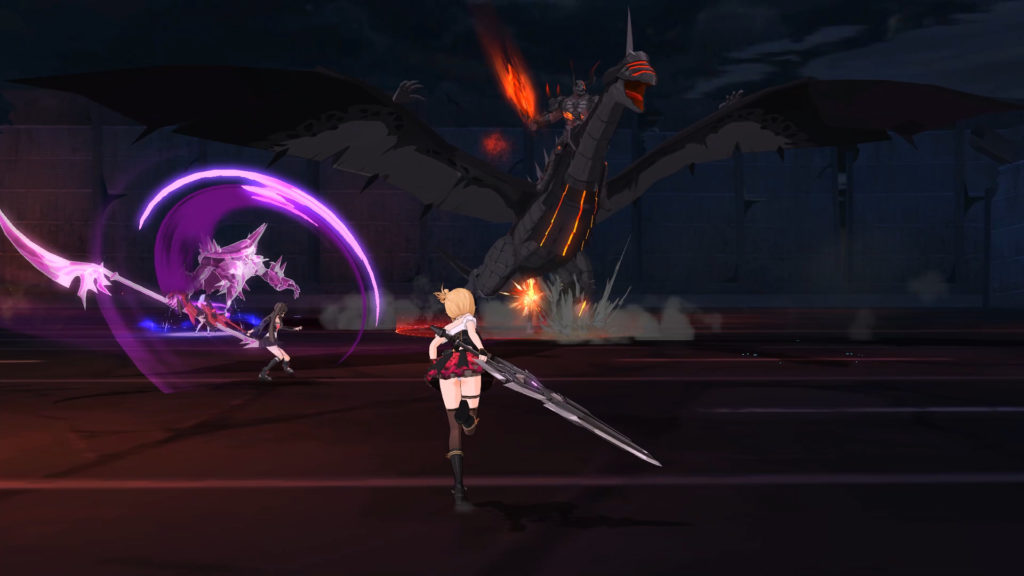 SoulWorker is an anime-style third-person action MMORPG for PC from Lion Games. Set in a post-apocalyptic world, players take on the role of a SoulWorker, who are chosen as one of humanity’s saviors. Over 100 PvE districts and episode bosses await the young heroes, and after battling through the AI, guilds and players can then face one another in the extensive PvP zone. A unique emotion system with moods such as vengeance, madness, euphoria, or sadness defines each of the characters’ abilities. Concentrating on these feelings activates abilities that boost effects for defense or attacks while using class-specific weapons.

SoulWorker is available for Windows PC via the official Gameforge portal and Steam in English, French, and German with servers available in each language.