Star Citizen, the star of the crowd

Star Citizen, the star of the crowd 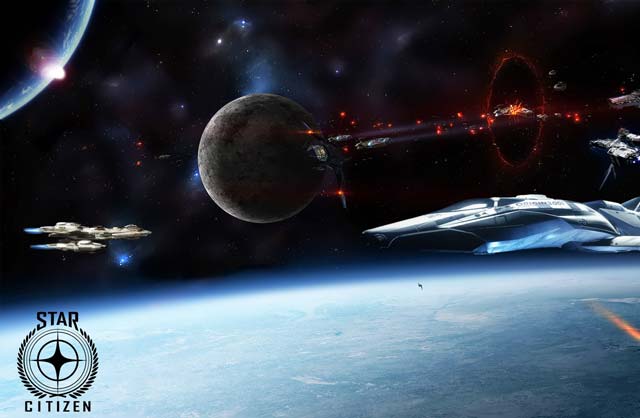 S Star Citizen is made by Cloud Imperium Games, under the leadership of Chris Roberts, a veteran video game creator. He brought us fantastic SF games like the Freelancer and Wing Commander.

This time around he decided to start a crowdfunding campaign for his new game, the Star Citizen, which has been record breaking successful.

By now, Star Citizen has received over $125 million USD, all donated by the fans. “Donate” is relative term here, as players are actually buying in-game ship packages at different prices. Better and bigger ships cost more, up to several hundred or even thousands of dollars. These are what we could call gifts in return for funding, exclusively for pre-released funders. This means that when the game goes officially live, there should be no more ships on sale for real money.

Star Citizen is still in Alpha, even though they have come a long way. The upcoming patch, 3.0 is expected to bring the much awaited additions to the system map, as well as some RPG and social mechanics such as trading. At the moment, you are able to play in one solar system with several space stations and a planet. These are the locations where you can land and play or fight in First-Person shooter. Yes, Star Citizen is both a space sim Action RPG and a First Person Shooter. FPS with zero-gravity environment. Actually, it has the potential to be even more if all things go as planned. Players will be able to own organizations and corporations and there will be a fully dynamic economy affected both by players and NPC factions. 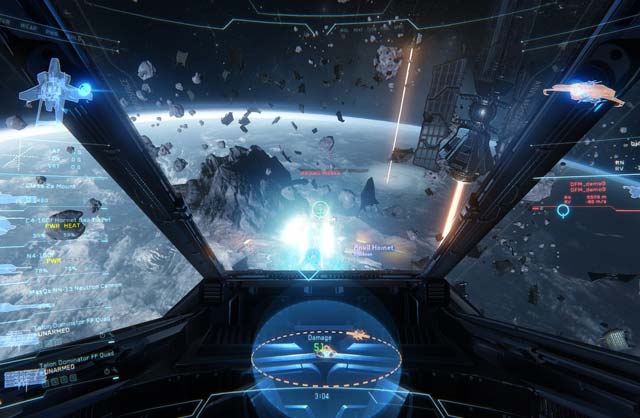 “By now, Star Citizen has received over $125 million USD, all donated by the fans.”

Star Citizen promises to be a truly next-gen title, and in a small part it already is, but we will see how it progresses further.  The Alpha so far, has been little more than a very impressive demo. This is what the upcoming patch intends to change, and by judging by what we’ve seen so far, it will. SC Alpha 3.0 is expected to bring lots of depth to the existing gameplay, which will be heavily expanded.