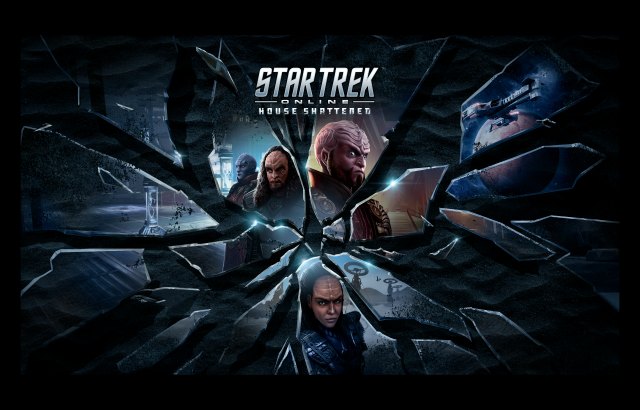 Star Trek Online’s newest season, House Shattered, is now available on PC and will release on PlayStation®4 and Xbox One on January 12, 2021. In addition, the popular free-to-play space MMORPG is now available on the Epic Games Store. This marks the very first time that the game is available to millions of Epic Games players from around the world and the team is excited to welcome even more Captains to explore the expansive Star Trek Universe from within.